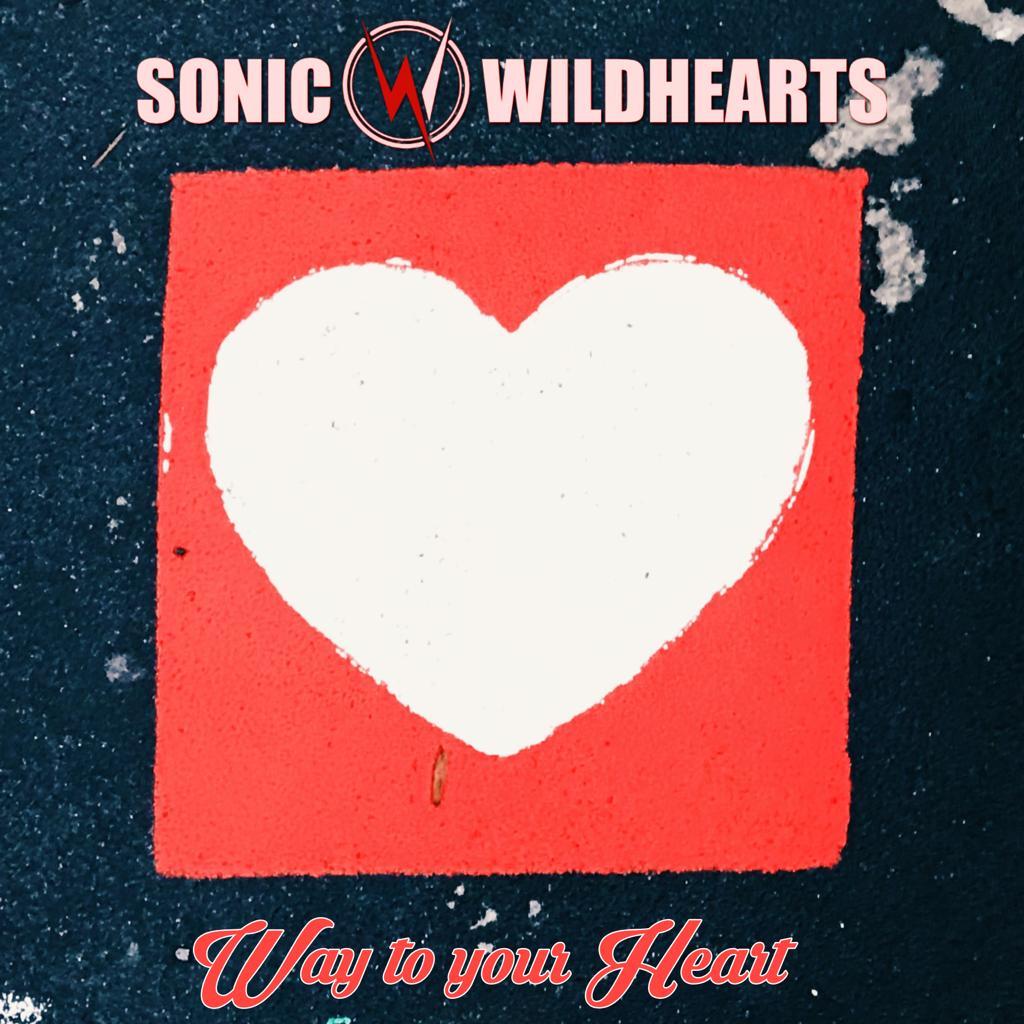 Sonic Wildhearts - Way To Your Heart

Following ,,Hey Rosie", the first smasher single from the upcoming album ,,Get It On" by The Sonic Wildhearts formed by the Norwegian Singer and Songwriter Ole Henrik Halvorsen, "Way To Your Heart" will be the second outing. And was everybody already noticed with the first single: Halvorsen isn't just a great singer, but can write hit melodies, that won't leave you alone anymore. The beautiful, strong love song "Way To Your Heart" delivers danceable rock music and soft part within one song. And there's hookline after hookline. Actually, we don't know, if Halvorsen really found the way to the heart of the lady in that song, but we know for sure, that with his new single he is on the direct way to our hearts.