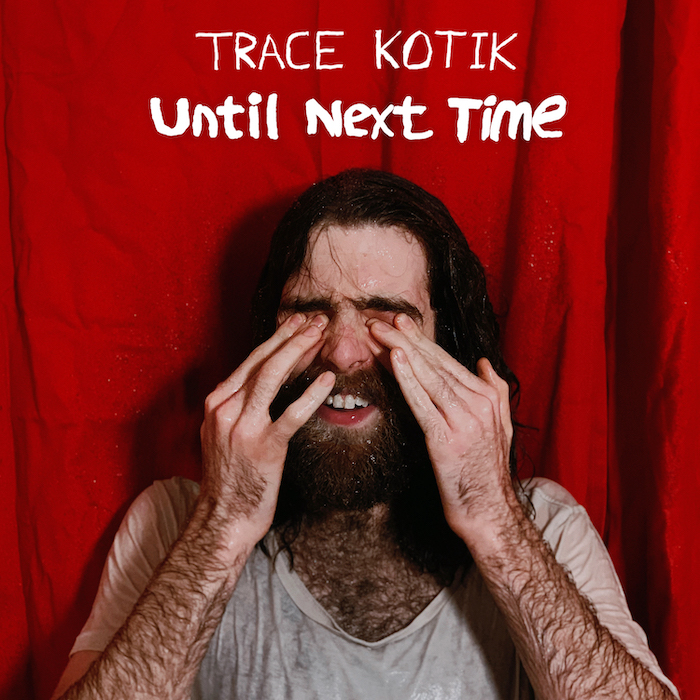 Trace Kotik - Until Next Time

Until Next Time is Trace Kotik's fourth signle from his upcoming debut album "Everythnig has been done by now, so now, everything is possible..."(shortened title).
It's a love song one can sing to his former lover or to one'self, a constant wish; "Everything WILL be alright", and the will to be better, for everyone's sake.
It is a state of mind, which if you hold, means consequences might turn out to be okay, since a thought can manifest a reality.
With arena sized hook and production, a combination of tightness and chaos, its a raw, sharp song that is meant to be sung by masses.