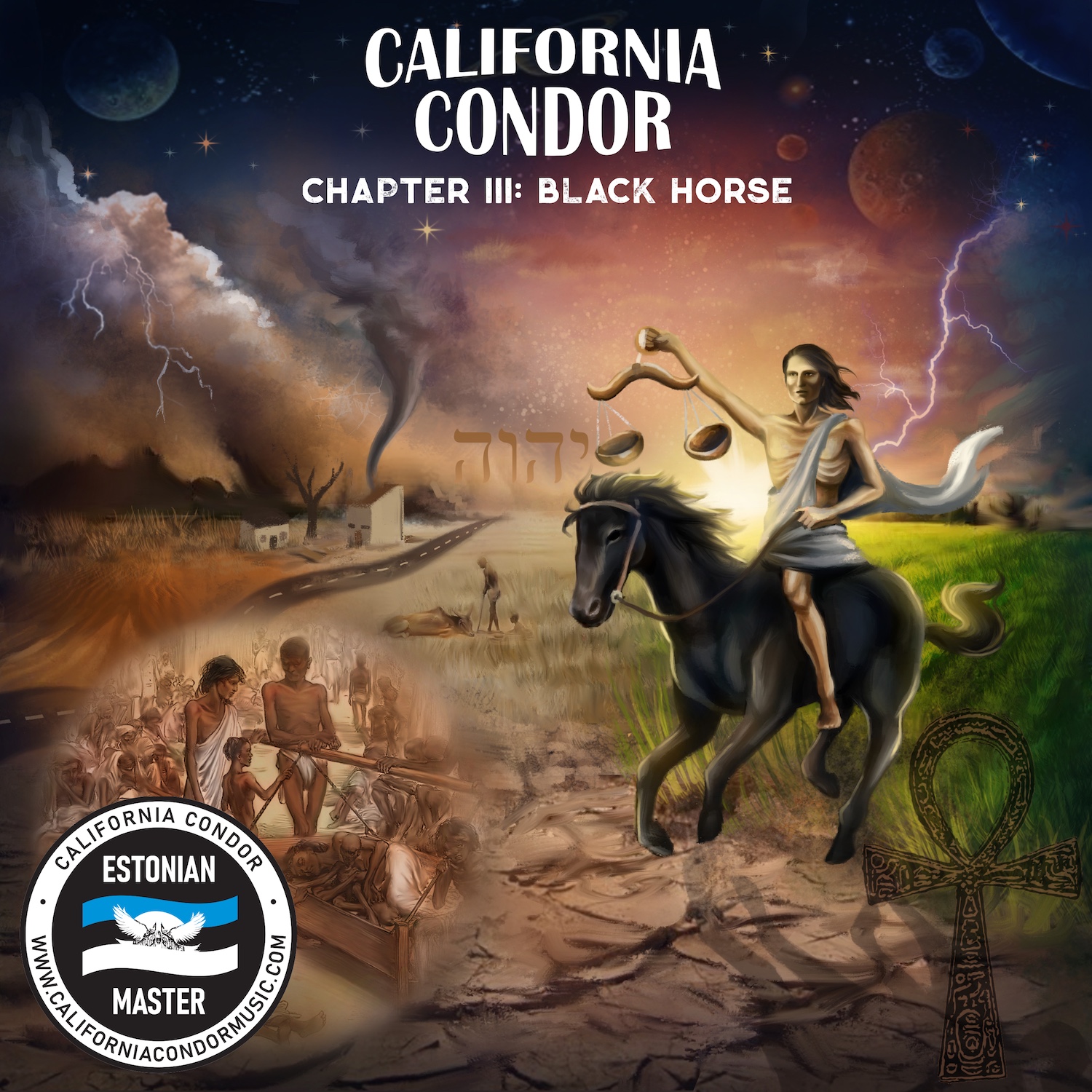 An Estonian band called California Condor has released a historic video which is dedicated to two former band members who passed away too early. Ken Loosaar deceased at the age of 28 and Johannes Kuslap deceased at the age of 27. These two men helped the band find it's footing and if it wasn't for these two men, the band wouldn't be where they are today. With this video, California Condor would like to pay their respects to these two great men of honour, because there are no lesser words for these type of men.
Type who push on with a smile and never complain. Long live, Ken Loosaar. Long live, Johannes Kuslap. You're always with us, where ever you may be.
California Condor is a band that originates from Estonia, a small country in Northern Europe.
Forged in the light of 2021, with a collection of friends who make 2 styles of music. The 1st style being Post Grunge & Alternative metal, the second style that can be found in their music is Hop-Hip with a dash of Metal. They've been received well, and will be presented at the Worldwide Music Expo in Lisbon from 19-23 October.

Their latest track "The Band" is an example of their unique sound. Drums thud through the mix, reverberating energy around the mix. Guitars are soaked in overdrive and provide a distorted wall of noise whilst synths ebb and flow in-between placing the track in a different dimension entirely. A mixture of softly-penned, diversed vocals and powerful choruses keep us enticed in, creating a textually diverse and unique track in memoriam.
What a way of remembrance.