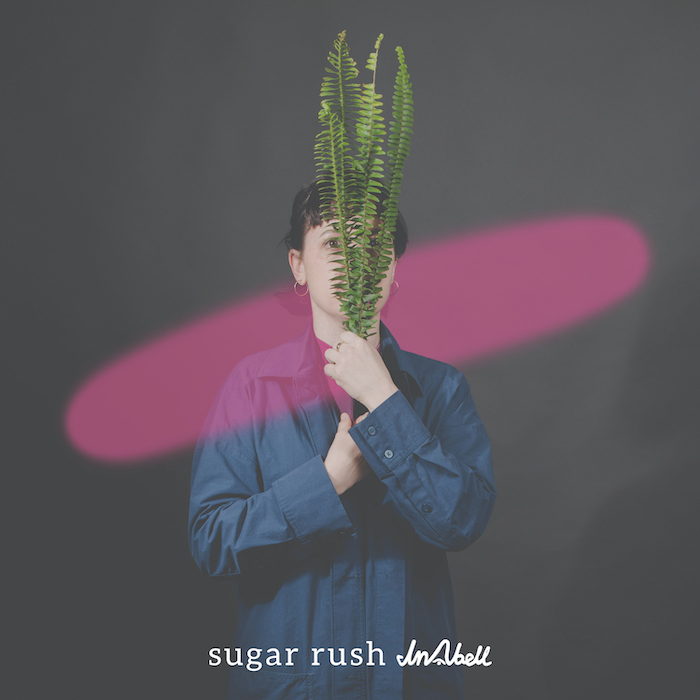 We all have our guilty pleasures, don't we? This is a song about forbidden love - that feeling of rush that pumps up your bloodstream and makes your cheeks suddenly blush even (and especially) when we know it's probably a bad idea.

"It throws me back to you- my guilty pleasure lover. Though everybody knew, we still went undercover, sweet is the heat of your touch"

"Sugar Rush" is the first single to be released out of InAbell's new EP "Numbers Don't Matter". As the two previous albums, the project was produced by Roy Avital (Garden City Movement). The general sound design is sweet and poppy as the addiction the song speaks about. It's full of hand clapping and ear candy that brings out the naugtty fun in the story.

Numbers Don't Matter exposes a more upbeat side of InAbell. It's a refreshing twist to the soft, emotional version represented in her music so far. The next releases are expected to take this change even a step further.

"Tel Aviv based singer-songwriter has a voice that'll serenade your heart, mind, and soul. It's yet another solid release." (Keep Walking Music)