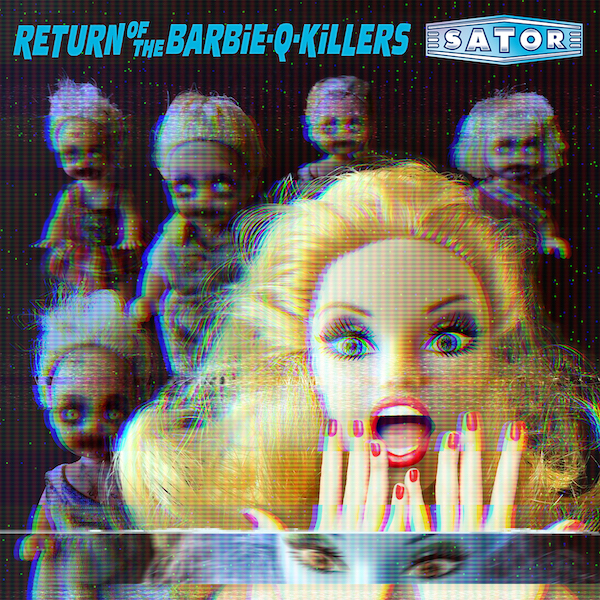 After 20 years it's finally here - Sator - Return of The Barbie-Q-Killers.
In 1994, Sator released the cover album "Barbie-Q-Killers" where the band made their own versions of "obscure" punk songs! The album quickly became a favourite among the band's fans and the demand for a sequel have followed the band ever since.
Now, the wait is over! The sequel, Return of the Barbie-Q-Killers, will be released on July 29! The new single "Brown Eyed Son" is the first taste of the album, initially recorded by Katrina and the Waves. A track that sets the bar for what to expect of the upcoming album.

Chips in the band comment on the album:
"We think the world needs a double album with classic powerpop, punk and new wave right now"