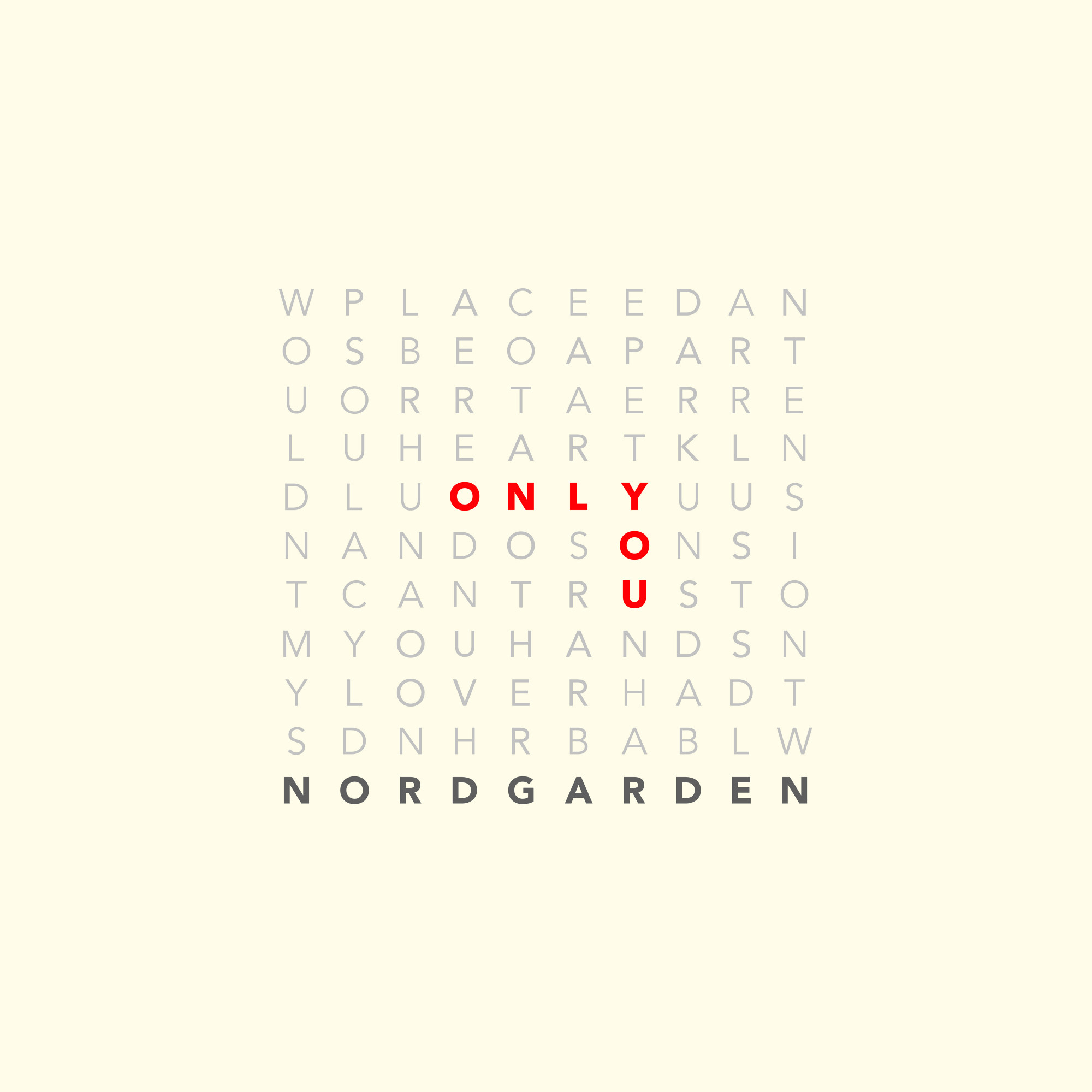 Only You is the third single from the new Nordgarden-album "All We Need" to be released Spring 2022. The song was recorded in Athletic Sound Studio in Halden, Norway and was produced by Norwegian super-producer Bjarne Stensli (A-HA, Madrugada).
Only You is a tender love ballad dedicated to a special person that no one could replace. It has a rich sound with delightful string arrangements, a driving drum beat and an elegant piano accompaniment. It is melodic and atmospheric and can at times be reminiscent of artists like Ryan Adams, Andrew Bird and Pink Floyd.

Nordgarden is a Norwegian artist with seven studio albums and one live album released. He has played more than thousand concerts around Europe and the US and has reached over one million streams on Spotify. He has opened up for Norwegian legends A-HA and he also played the Royal Albert Hall in November 2019 together with Norwegian blues
legends Knut Reiersrud, Amund Maarud and Vidar Busk. He has had eight singles play-listed on major radios in Norway, in the Netherlands, in Germany and in Italy.