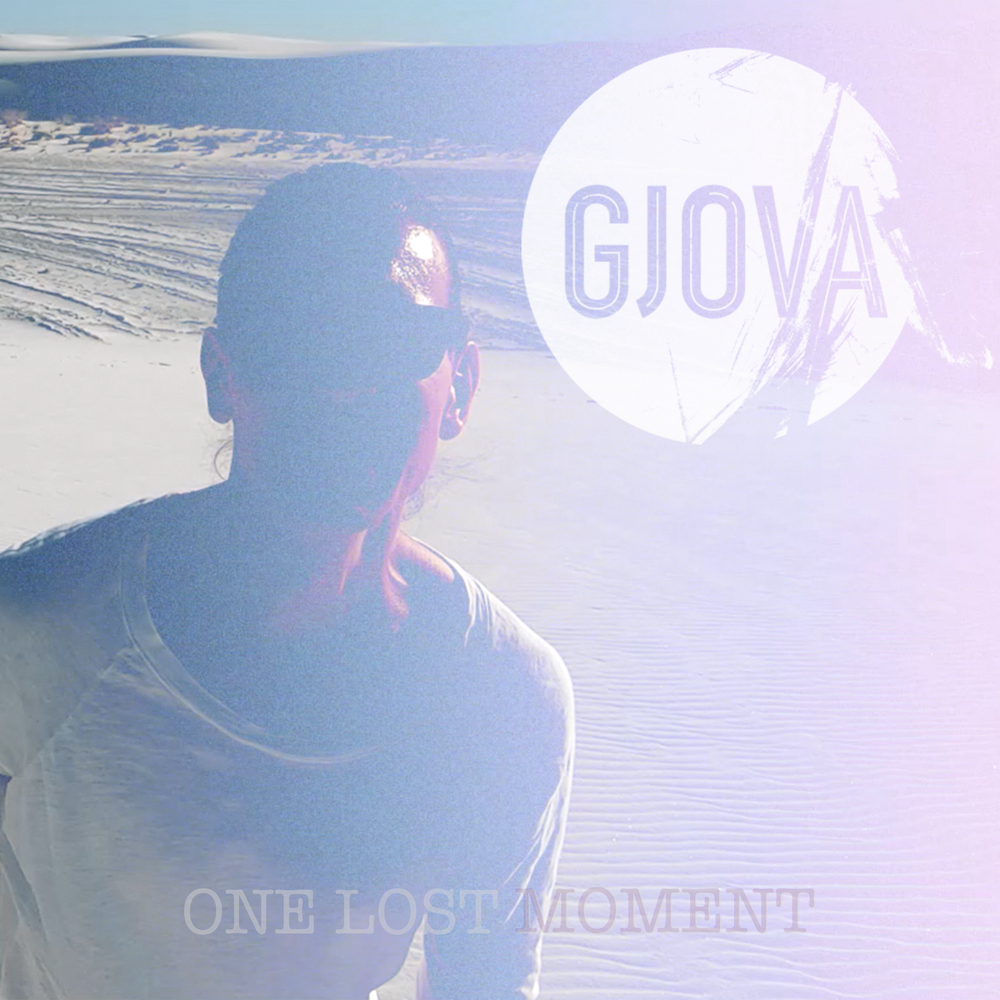 One Lost Moment is GJOVA's introduction to kickoff his debut album Northern Son. The uptempo song is an interplay between melancholic alternative rock and indie pop tunes. Driven by an expansive sound, the song breaks out in a big mid-tempo finale. One Lost Moment dives into the journey of discovering oneself and dying to the old ways of experiencing life. It's about the moments of facing adversity, breaking free from it, and leaving it all behind. American producer and mixing engineer Steve Evetts (Poison The Well, The Dillinger Escape Plan, The Cure) was responsible for the mixing and gave the song a big, deep, and warm sound that suits the song incredibly well. Collaborating with Steve Evetts is a teenage love story for GJOVA as Evetts produced records of bands that were the soundtrack to GJOVA's youth.