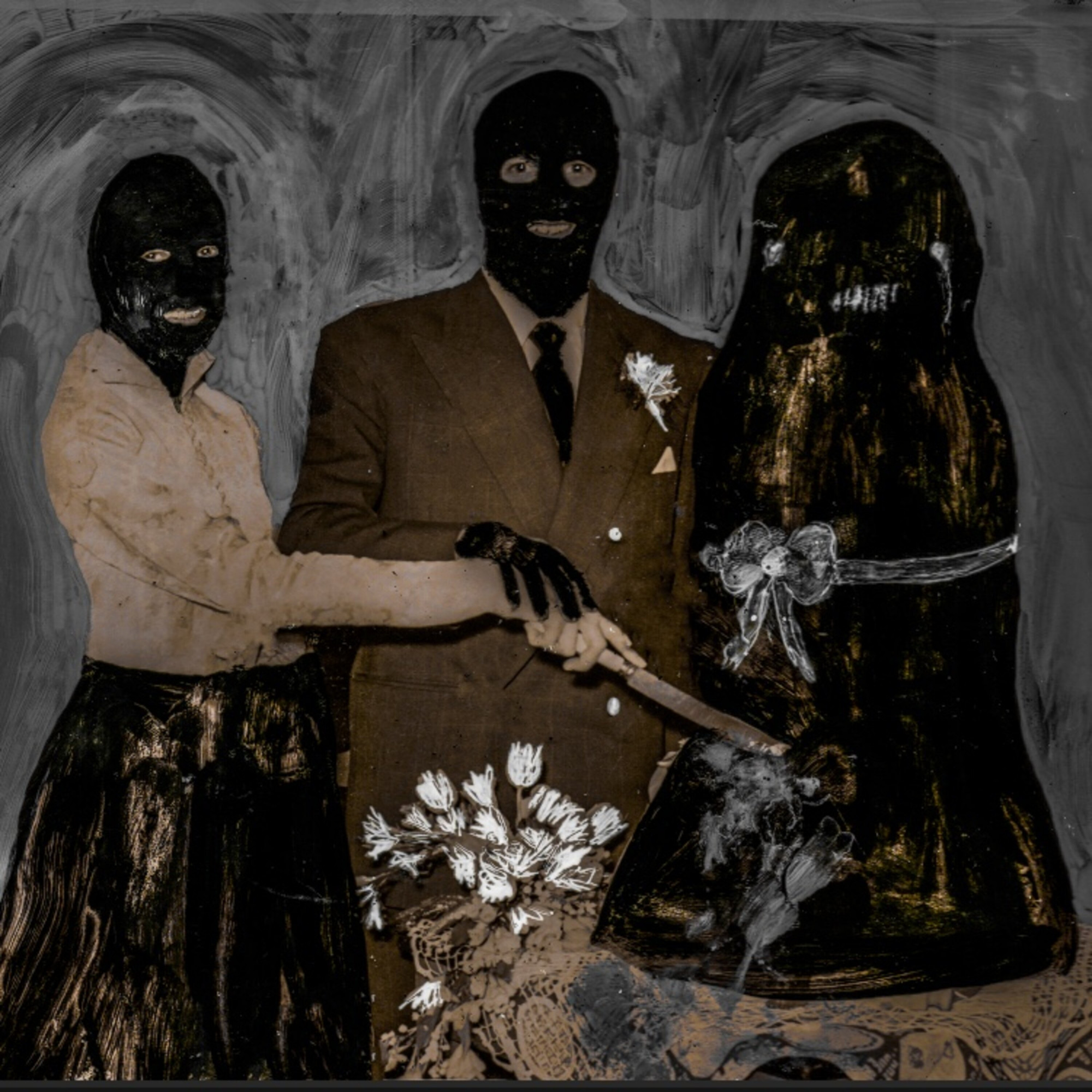 Upon returning to his hometown Tel Aviv from Berlin, where he was either composing on the piano or dabbling in the dark arts of philosophy and literature - Tomer Lavie found himself in an empty apartment. There was nothing but his bed, his Guitar, a desk and on it a flower in a vase. For the first time Tomer was without his trusted piano, so he knew he needed to start something new. He decided to lock himself in his apartment and start writing new music.

For a week straight he did not leave the house, he only wrote songs, the songs that would become his first E.P "Tomorrow Never Came", which gonna be released later in 2020.

When Tomer took breaks from writing, he watched black and white detective movies. From Bogart through Jean-Paul Belmondo to Elliot Gould. Tomer found that his favorite private eye would be Philip Marlowe - the anti hero from the film "The Long goodbye" by Robert Altman.
Marlowe is a sleepy detective with a cat, a guy who tries to escape the truth - but the truth always ends up finding him. Not unlike Tomer. From that moment Tomer decided his project would be called TheLongoodBye.

TheLongoodBye's debut E.P is inescapably funny, sad, ironic, honest, romantic and non sentimental. Just like a film noir with a gunned down private eye. Lavie produced the E.P himself playing most of the instruments on the record. TheLongoodBye comment on their E.P: " it is a compilation of uplifting sad songs, or rather happy songs that give you the blues. Depends on who you are asking. "Once the moon" is the second single out of his EP "Tomorrow Never Came".