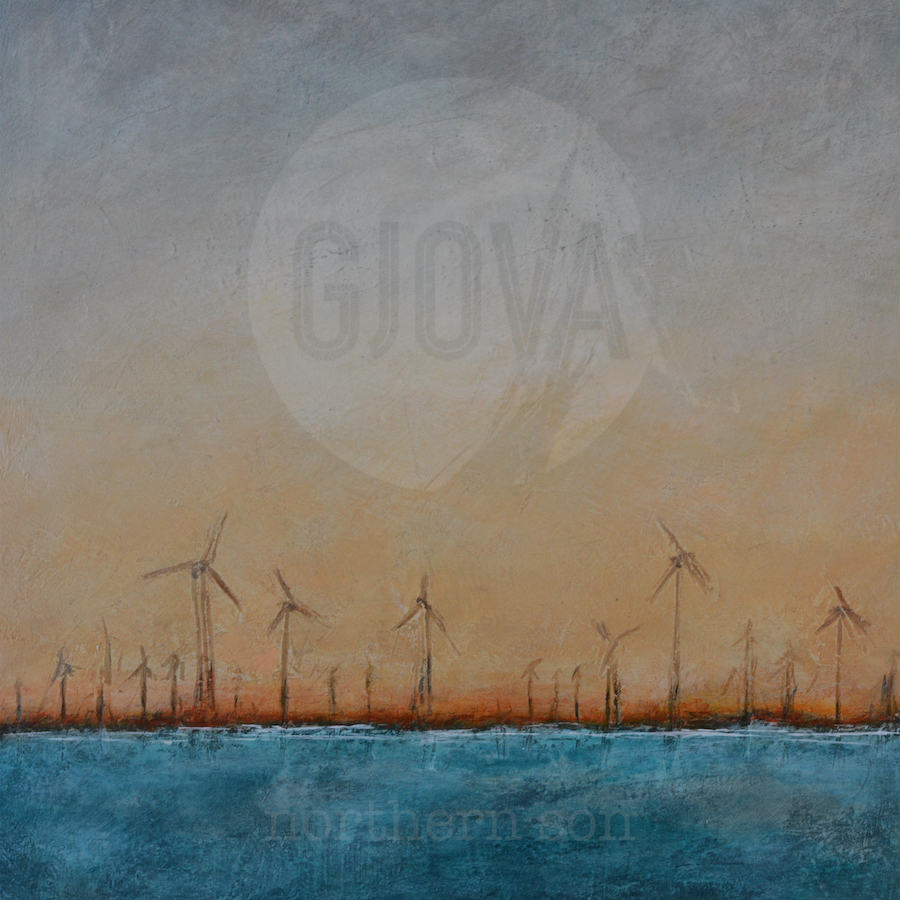 All songs were written and produced exclusively by GJOVA. The songs feature heavyweights such as legendary drummer Kenny Aronoff as well as Christopher Hornbrook, Blas Perez, and Josh Giroux who are all part of Dhani Harrison's band, son of George Harrison from the Beatles, just to name a few.

The songs "Pure Oxygen" and "Hurricane" were recorded at none other than the iconic Sound City Studios (Neil Young, Elton John, Fleetwood Mac, Grateful Dead, Tom Petty And The Heartbreakers, Nirvana, Kyuss, Rage Against The Machine, Tool, Slayer, Red Hot Chili Peppers, Johnny Cash, A Perfect Circle, Queens Of The Stone Age, Slipknot, Poison The Well, Nine Inch Nails, Metallica) in Los Angeles.
In 2003 Poison The Well teamed up with Swedish producer duo Pelle Henricsson and Eskil Lövström (Refused, In Flames) to record their third studio album "You Come Before You" at the legendary Sound City Studios (Nirvana - Nevermind) in Los Angeles. Because of that album, 14 years later, Chris Hornbrook (drummer in Poison The Well), Pelle Henricsson, Eskil Lövström, and GJOVA recorded the songs "Pure Oxygen" and "Hurricane" at Sound City.

On top of that, Chris Hornbrook and GJOVA recorded additional percussion parts for the two songs with producer Steve Evetts (The Dillinger Escape Plan, The Cure) at the Omen Room in Orange County, CA, who produced the most recent Poison The Well album "The Tropic Rot" back in 2007.
No other band than Poison The Well inspired GJOVA's musical creativity and artist journey more in his youth...

In order to give his songs a unique and refreshing sound, GJOVA collaborated with a host of talented musicians, producers, and artists.