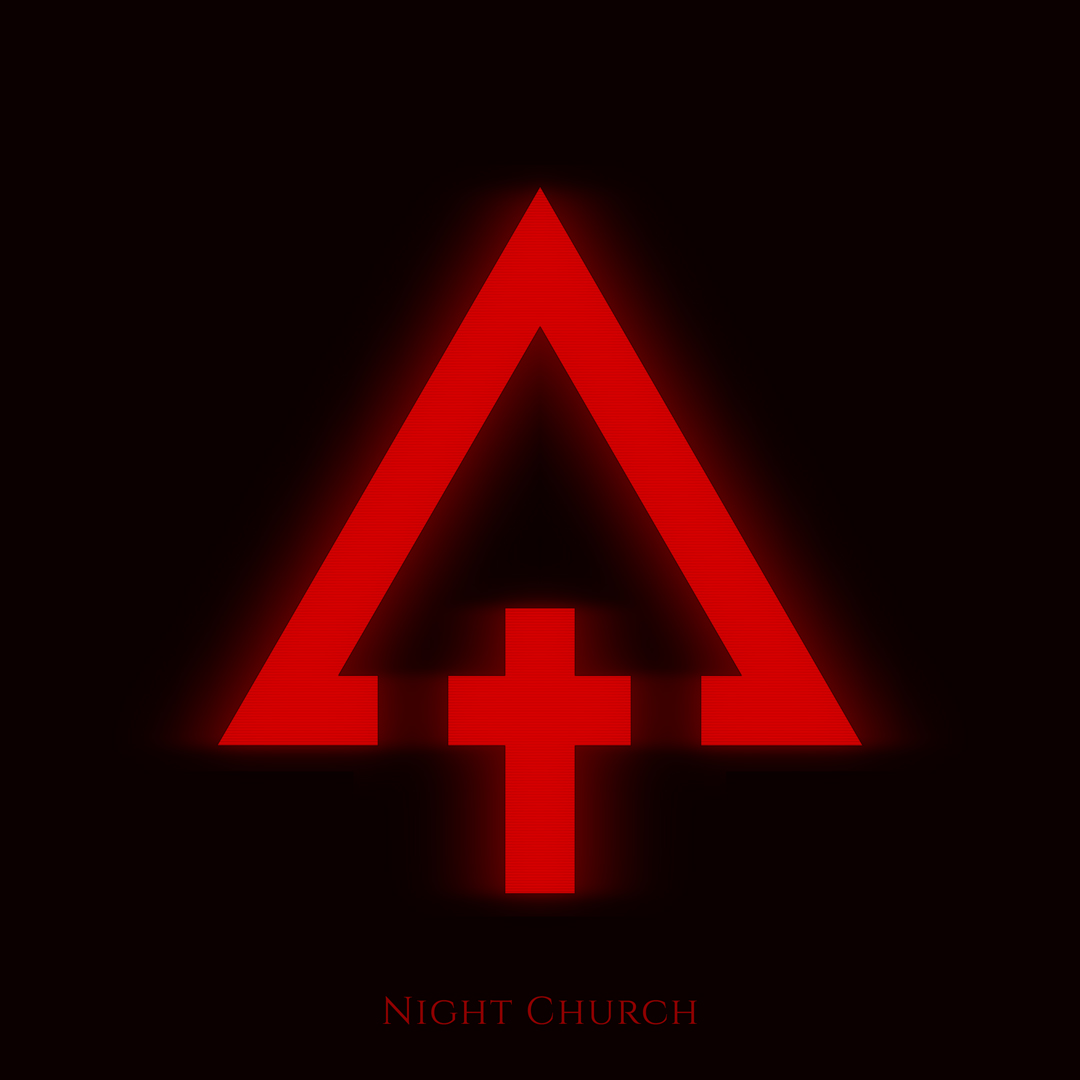 Night Church is the title track from Rain Diary's upcoming third album (01/2022). The single represents the most synth-driven side in Rain Diary's production. One could call the song modern organ music, the rough end in Bach's production....

Night Church's music video was originally supposed to be filmed in Hamburg, whose Seamen's Church (Die Finnische Seemannskirche) has served as a faithful base for the band's German tours, and whose hypnotic vibe has been as one of the composition's strong sources of inspiration. And then there's Reeperbahn... Night Church connects the street of seductions into the quiet and holy felt in the seamen's church.

The single comes with two b-sides: Bells is a delicate guitar-driven, trip hop pulsating dark ballad, where the band's new singer - Jesus Lizard - gets to showcase his more delicate side. We All Do Belong Here is a remix made into an independent work of art.

The single is produced by Jaani Peuhu (Swallow The Sun and Mercury Circle) and was mastered in Orgone Studios by Jaime Gomez (Ghost, Sólstafir). The upcoming music video has been filmed and directed by the band's archival visualists Jani Saajanaho and Zabek Ismael.