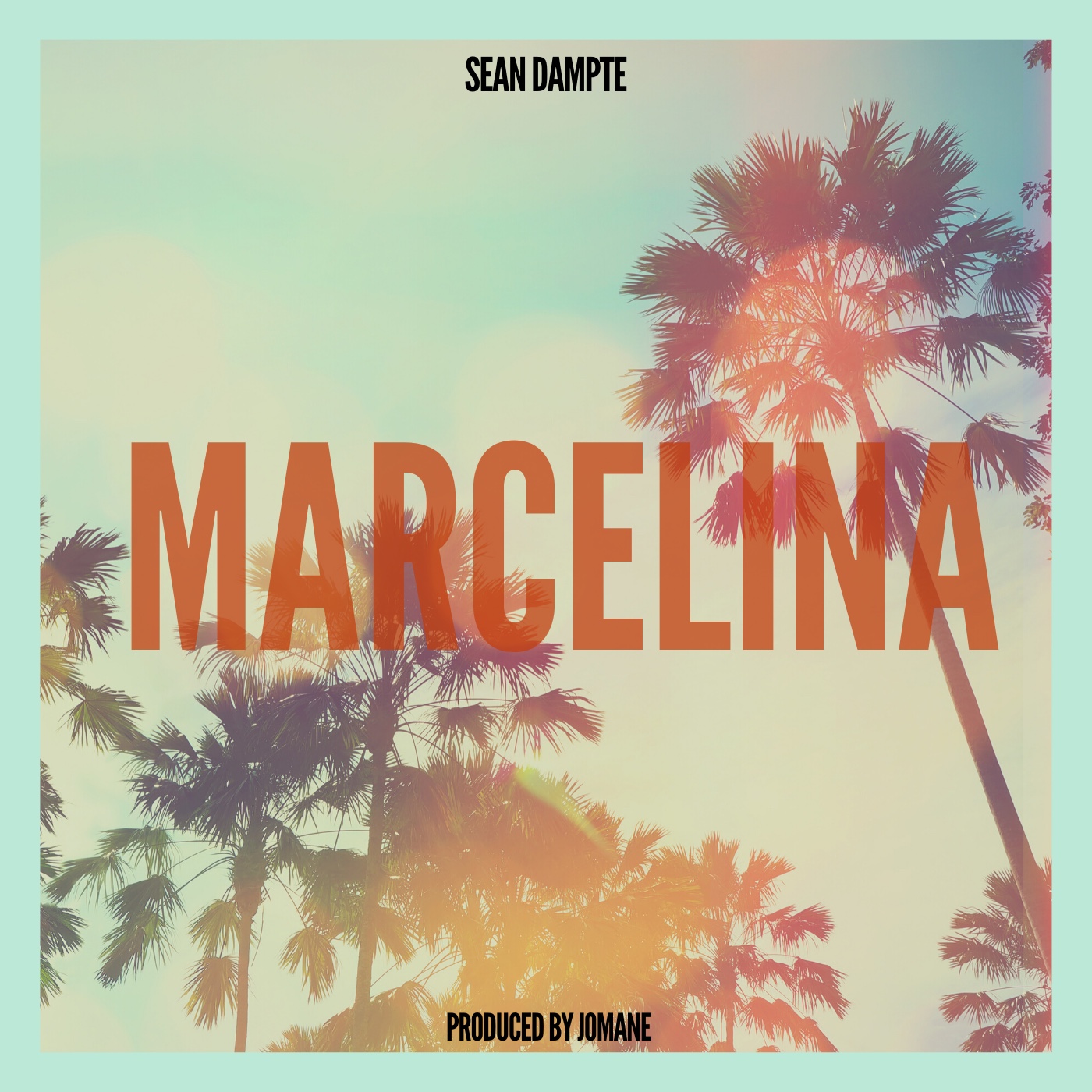 One of 5 siblings, Sean is the third family member to pursue a career in entertainment & discovered his innate talent for words and rhymes at a young age. The young Sean Dampte would play with words and metaphors, learning to weave these into his songs later in life continues to set him apart.

Sean Dampte has earned a solid reputation that; without question, never fails to get people grooving along to his stellar combination of Afrobeats, pop & dancehall fusion.

Dampte is regarded as a pioneer of the Afro Fusion sound, having released the now monster hit single 'Wine Your Tinkolo' with YQ in 2009. The track achieved massive success & climbed the charts in Dampte's home of Nigeria and internationally.

In 2011, Dampte worked on Tay Dizm's single 'Are You Ready' - Dizm is famously a huge part of T-Pain's Nappy Boy Records label. Sean went onto work with Rayce in 2017 on his second hit 'Alignment; which attracted further considerable attention.

Sean Dampte went on to release his solo EP 'The Awoodah Begins' in December 2018 & his music has now been aired on MTV, MTVUK, MTVBase & BET amongst others.

2020 is set to be a huge year for Sean Dampte as he gears up for even more of his signature party anthems!