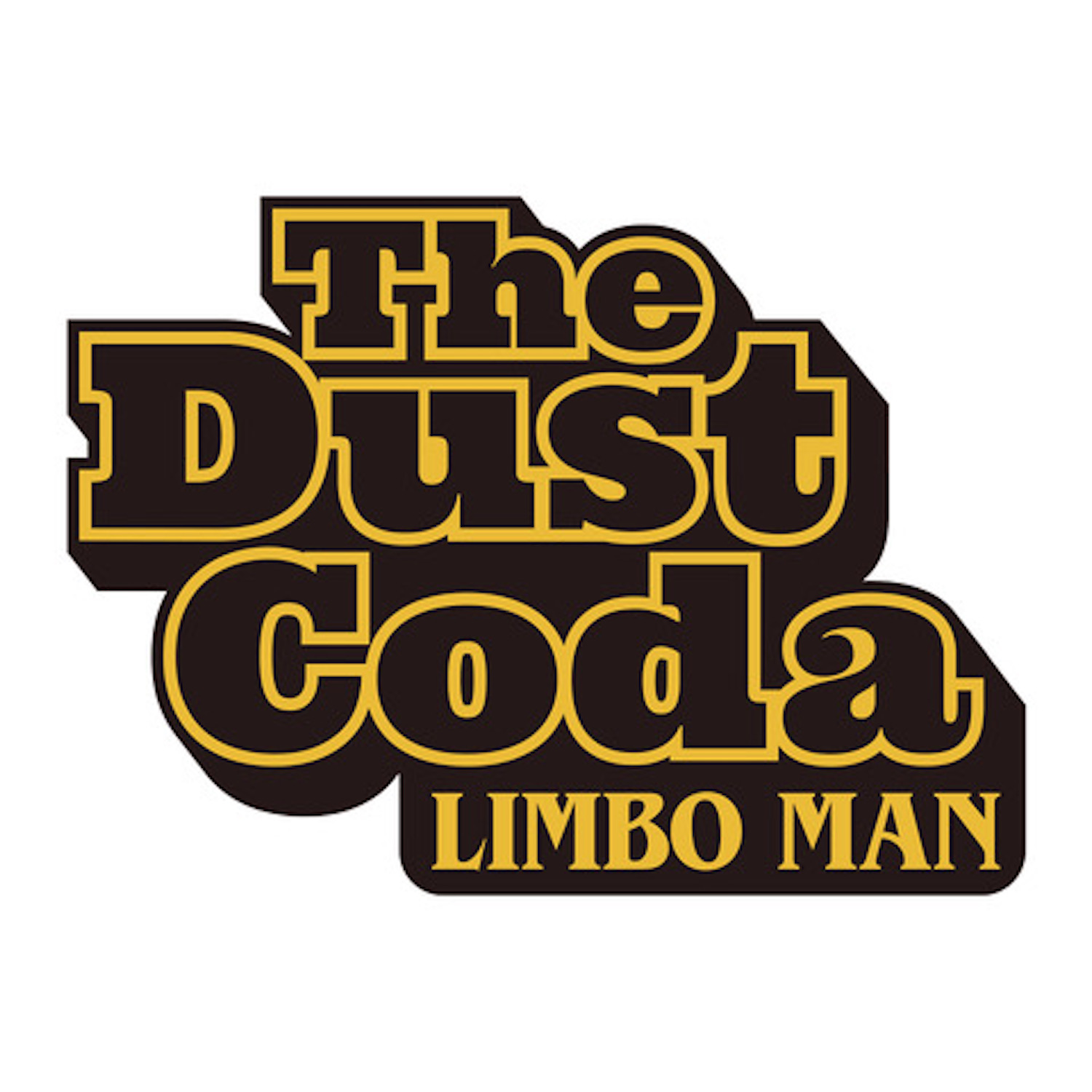 Founded in the melodic prowess of Adam Mackie (lead guitar) and John Drake (vocals, rhythm guitar) and completed by the richly rugged groove of Scott Miller (drums) and Tony Ho (bass guitar), London rockers The Dust Coda have thundered into the New Wave Of Classic Rock scene with enticingly unforgettable riffs, gravel-soaked vocal soul and sheer swagger.
Sleek yet hard-hitting rock'n'roll rooted in blues soul, The Dust Coda clutch the echoes of rock'n'roll's most beloved household names, from the pure, raw poetry of Led Zeppelin to the nasty muscle of Guns 'N Roses, and bring them kicking and screaming into the 21st century.
Having worked tirelessly building their live reputation across some of Britain's favourite rock festivals such as Planet Rockstock, Winter's End and Ramblin' Man Fair, and with a touring schedule that's seen them share stages with Black Stone Cherry, The Dead Daisies and Iron Maiden's Steve Harris, The Dust Coda are due to release their long-awaited sophomore album Mojo Skyline in 2021.
Recorded at Modern World Studios with the multi-platinum, award-winning producer Clint Murphy (Manic Street Preachers, Thunder, Devilskin), Mojo Skyline offers a plenitude of tracks that leap across the spectrum of rock'n'roll, containing half a decade's worth of the band's raw soul and innermost demons.
On the cusp of lighting a new beacon along the trail of the rock revolution that modern music has observed over the past decade, The Dust Coda are continuing the momentum founded in Earache Records' latest roster of British rock flag-bearers (The Temperance Movement, Massive Wagons, Those Damn Crows).
"We have spent considered time framing up who we are, how we want to sound and what we do," says Adam. "Hopefully we will see that path of self-discovery pay dividends. We are by no means the finished article but we like our rough edges and we are ready! To put it simply, it's time for people to discover The Dust Coda."