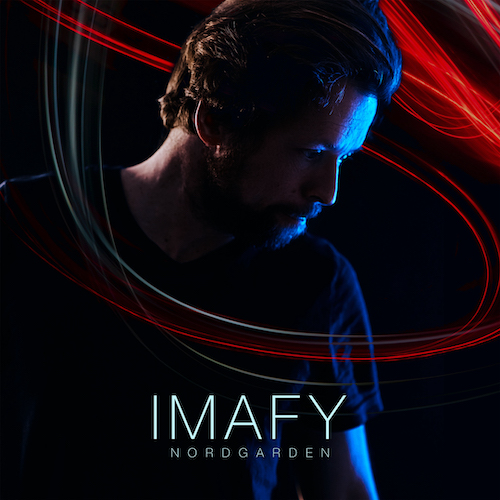 IMAFY is the second single from the forthcoming Nordgarden-album "All We Need".

The song was co-written with songwriter Egil Clausen and produced by Norwegian super producer Bjarne
Stensli, which has produced artists such as A-HA and Madrugada. The title is an abbreviation for «I'm All For You» and it's a trust and love declaration to a special person saying I totally believe in you and what you do despite all the difficulties we are going through.
The song has been influenced by artists like Sarah Neufeld, U2 and Kings of Leon and is a continuation of
the first single "Last Breath" which was released on February 5th and has received more than 1500 airplays
on greater European radios like NDR2 and SWR1 in Germany as well as high rotation on Virgin Radio Italy.

Nordgarden is originally from small town Hamar in the heartland of Norway. He lived and operated for ten
years in Italy were he signed his first deal with Stout Music in Florence back in 2003. Since then he has
released seven studio albums and one live album. He has opened up for legendary group A-HA, he has
played the Royal Albert Hall in London with a Norwegian blues legends Knut Reiersrud, Vidar Busk &
Amund Maarud and he has played more than thousand concerts around Europe and the USA. Recently he is
in the making of new music with Norwegian super producer Bjarne Stensli (A-HA, Madrugada).