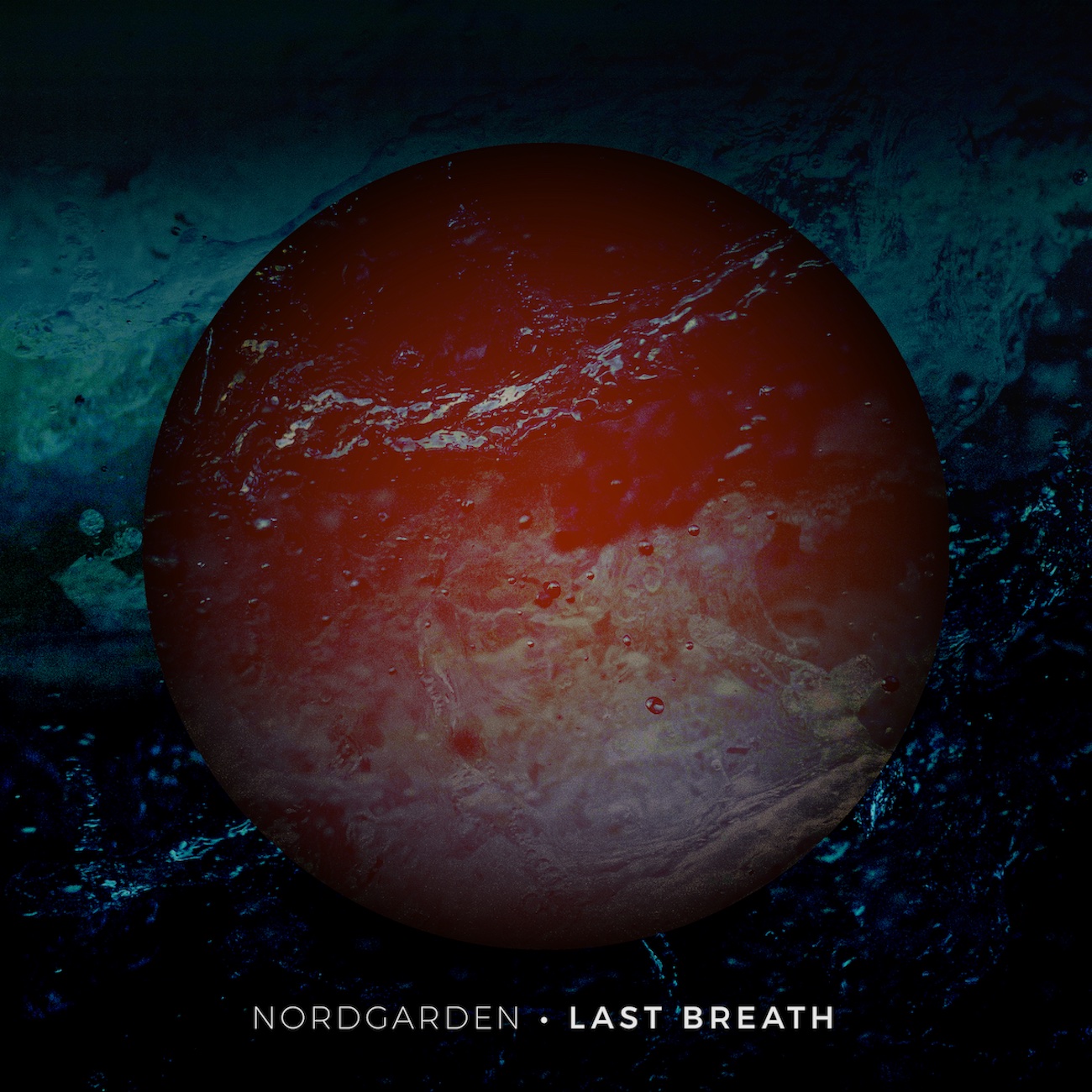 «Last Breath» is a rich and powerful composition about faith, hope and a search through the darkness for light and belonging. One persons fight for taking back whats lost, mend whats broken and finding a way through a rough landscape of trouble and adversity. It has the soft intimacy of Bon Iver, the roughness and desperation of Jack White and the melodic and uplifting of Coldplay.

The music was recorded at Athletic Sound in Halden, Norway in November 2020 with Dag Erik Johannesen engineering. It was later produced and mixed by Bjarne Stensli (A-HA, Madrugada) at Oslo Klang Studio.

The artist Nordgarden is originally from small town Hamar in Norway. He has lived and operated for ten years in Italy and had his debut there back in 2003. Since then he has released seven studio albums and one live album from Dresden in Germany. He has had eight radio singles play-listed on Norwegian national radio NRK 1, on NPO Radio 1 & 2 in the Netherlands and various play-listings on SWR and regional radios in Germany and on Radio Rai 2 in Italy. He has opened up for legendary group A-HA and recently also played the Royal Albert Hall in London with a broad Norwegian blues ensemble. He has played more than thousand concerts around the USA and Europe and has over a million streams on Spotify.