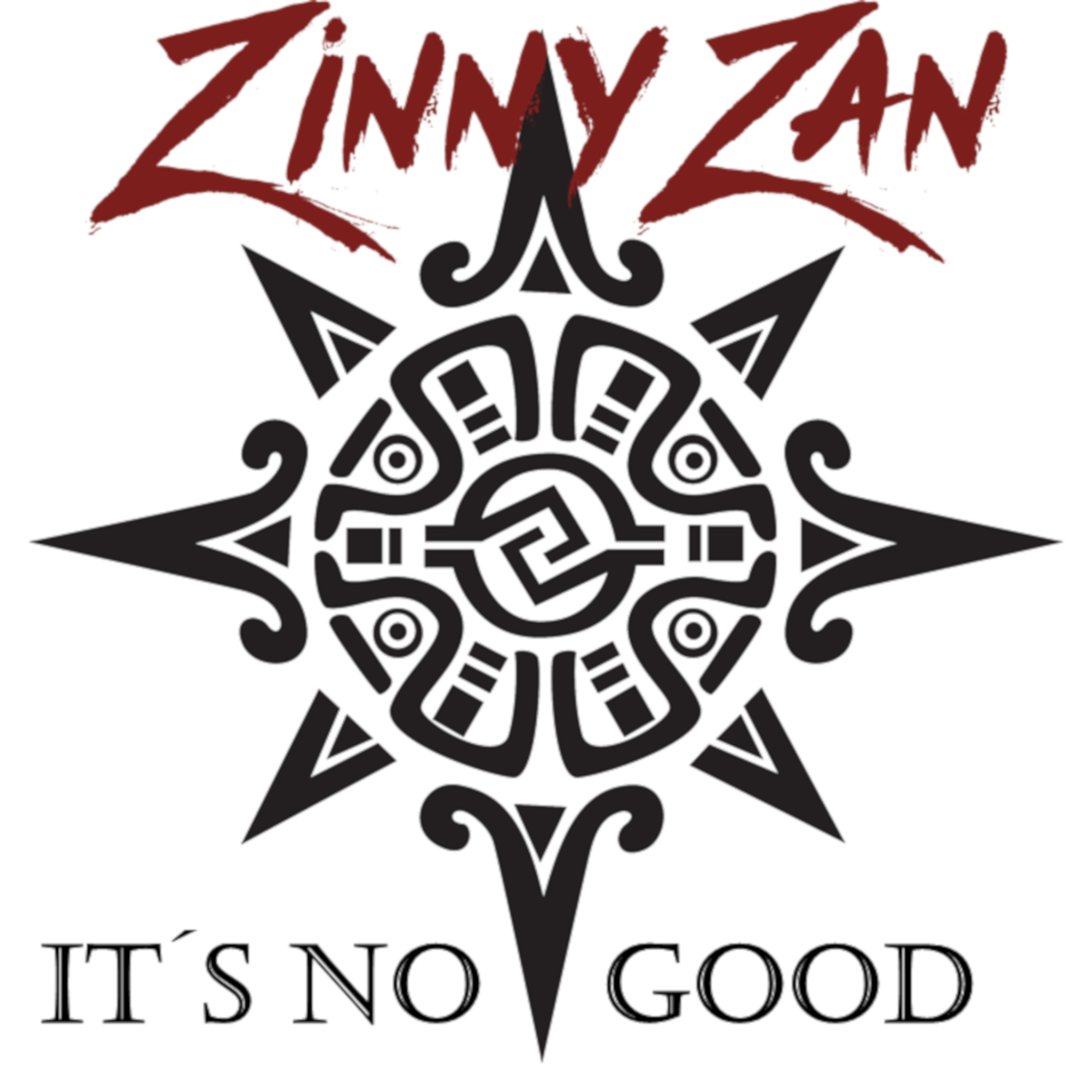 Zinny Zan - It's No Good

Zinny Zan releases a new single! A cover version of Depeche Mode´s classic hit "It's No Good", taken from the swedes upcoming album "Lullabies for the Masses".

"Stefan and I like to do the unexpectable and I do not think anyone saw this coming from us" says Zinny.

"We love the song and its suggestive feeling and thought that if we added our ZZ spice to this song with a more distinctive drumbeat some cool guitars and Zinny's ability to go from really low range to a brighter voice we thought that we could make the Depeche Mode hit justice and add some freshness to the sound as well" Stefan adds.

A cross over arrangement or as we say an AC-AT this song could be played at any club at any time!