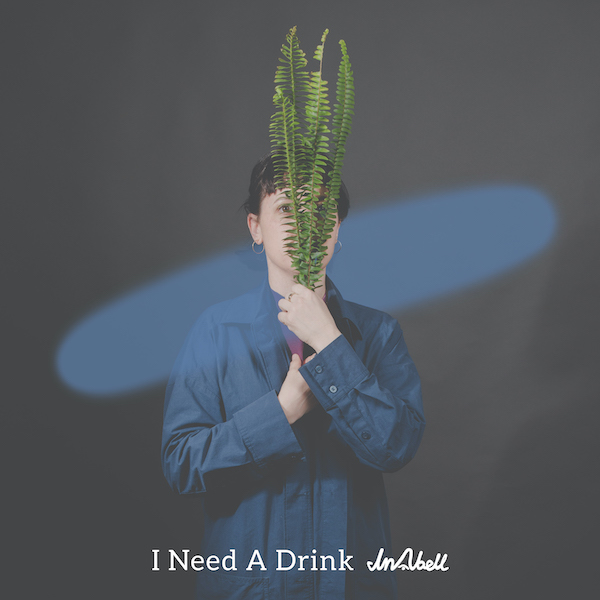 InAbell - I Need A Drink

Ironically, this song was written just before Inbal Netzer (AKA InAbell) became pregnant and had to avoid drinking. The video for it was shot when she was 9 months pregnant and that's why she appears only from the shoulders up. The song is an observation of the city life and the interactions between people. They say that money makes the world go around, InAbell claims that it's also sex. Whether we admit it or not, we are all motivated by sexual attraction that influences our acts and the way we behave. Looks play a big part in our life and this can be an instrument as much as it's a curse.

"Beauty is a currency, you lose a stock each day
You were so much nicer before you found out that she was gay"

InAbell feels that the way men talk is influenced a lot by the possibility for sexual connection. Women are the same. It isn't something logical, it's printed in our DNA as human beings and that's what makes sex maybe the strongest force there is. She wonders about the impact this has through the different stages in life

"Guilty of the crime, but who has the time to be ordinary
You were so much nicer before you found out that I am married"

"I Need A Drink" is the second single to be released out of "Numbers Don't Matter" - InAbells 3rd EP which exposes a more upbeat side to her. It's a refreshing twist to the soft, emotional version represented in her music so far. This September she'll be touring in Germany along with many other exciting surprises planned for 2020.

"Tel Aviv based singer-songwriter has a voice that'll serenade your heart, mind, and soul. It's yet another solid release."(Keep Walking Music)