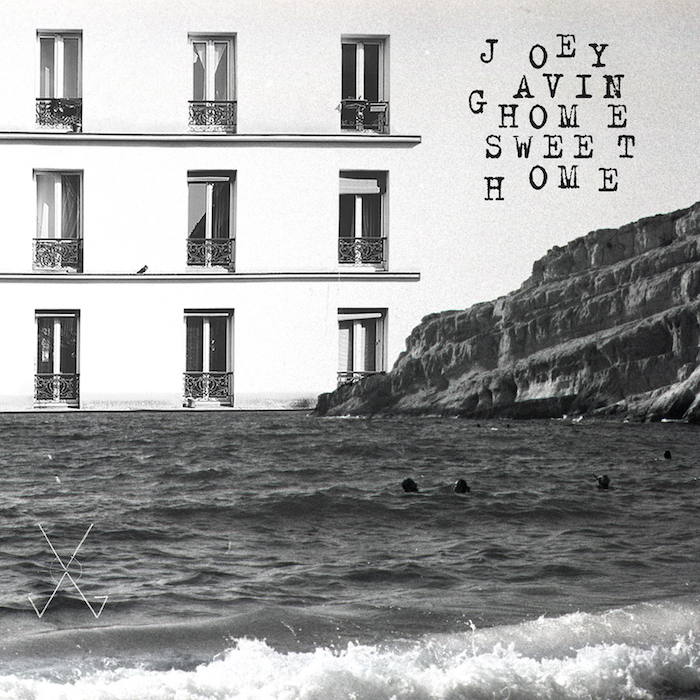 Written in mid-2016 in Greece, ...The songs origin: "There was a coalescence of ideas about patriotism, homelessness - In fact the song's title refers to the name of the activist group who occupied Apollo House (a large unused building in Dublin city) to house homeless people during Christmas in 2016 - and the psychological struggle of living in the family home for too long. It's about looking everywhere for home: atomically, socially, in childhood and not finding it. It's sad."

It is a mournful yet groovy song. Balancing two opposing forces.

Joey Gavin is an Irish songwriter and guitarist.

His debut album due out spring 2022 is a work of patience, joy and community, exploring classic songwriting blended with contemporary experimental music and psychedelic textures. Recorded over three years between Dublin, Kerry, Crete and Berlin. Three singles have been released through 2019/20, each with accompanying music videos.

Since his debut ep in 2017, Joey has grown as a singer and guitarist. Touring the US, Ireland and Europe extensively in 2019 saw his stylistically varied live show become richly dynamic and refined.

He has released several tracks ranging from punk to folk lullabies. In the last decade he has co-founded Irish noise rock band Thumper. has also collaborated, co-written and toured with a vast array of musicians including Irish Punk Band Thumper, US Experimental Musician Bryan Eubanks, and US Songwriter Elizabeth Moen. He also began two improvised projects in Berlin 'Deep Turtle' and in Dublin 'Actor Leviathan'.