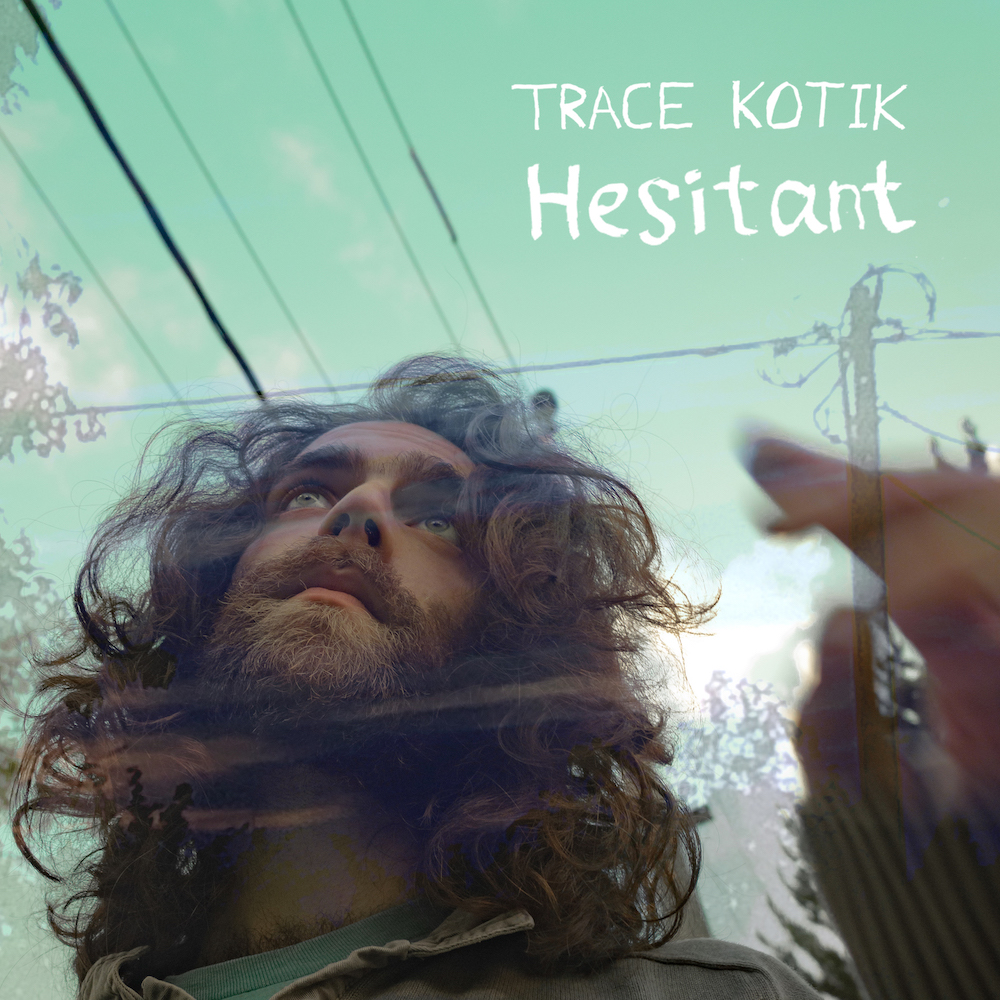 Hesitant is Trace Kotik's last single before the release of his debut album "Everything has been done by now, So now, Everything is possible..."(shortened title)
It's a song about knowing where you come from and asking where you are going, who you are and what you will become, speculations and hesitation formed into thoughts that might mean everything, yet might be entirely meaningless. A stream of consciousness, questioning whether you are where you are supposed to be, while meddling with family, friends, love, matter, body & mind, struggles, troubles, dreams, failures & catharsis.