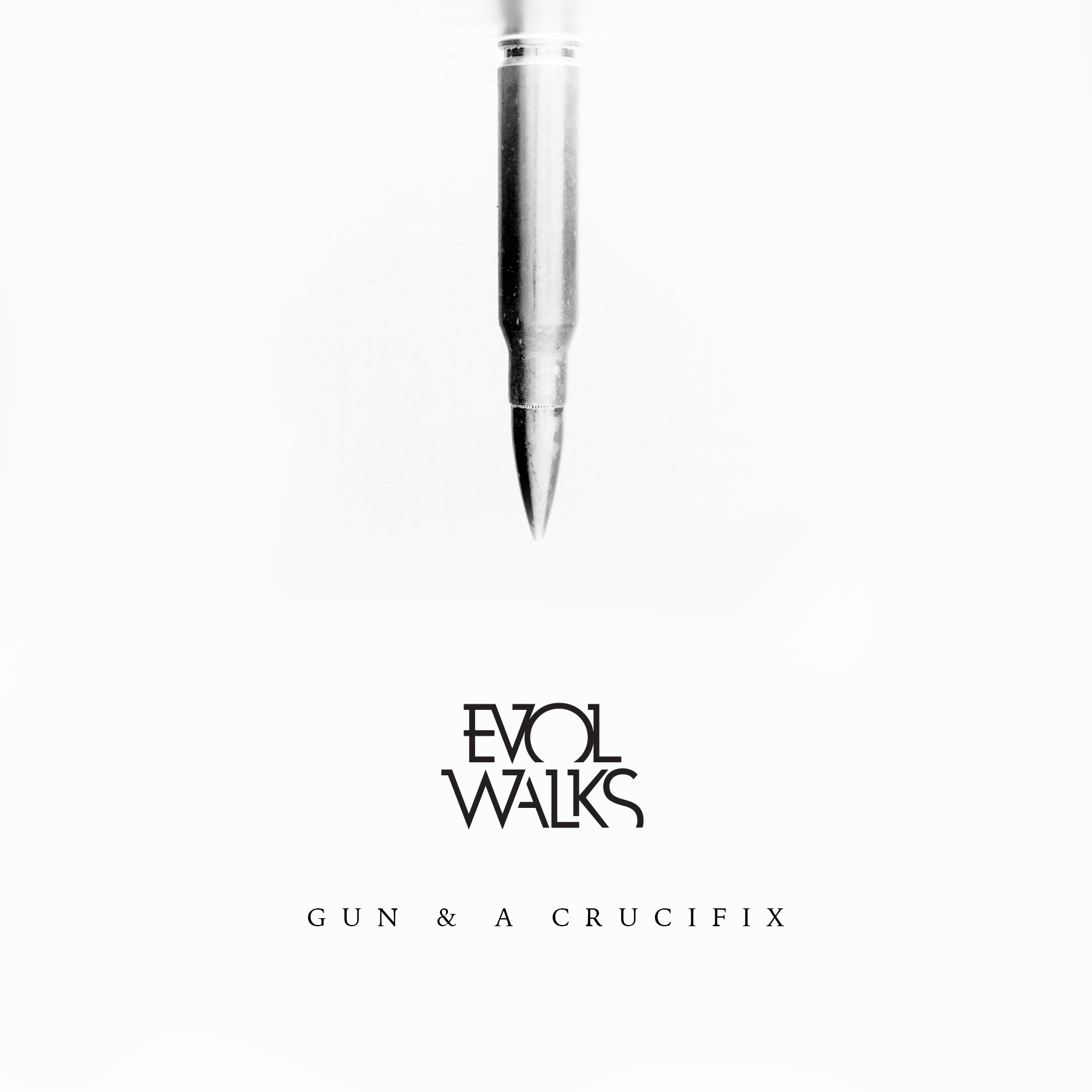 With a healthy chunk of attitude, a dynamite lead singer, and a predilection for time-honoured rock 'n' roll, Evol Walks has rapidly emerged as an energetic and enigmatic act to follow.

Originally formed in Los Angeles, California in 2014 by flame haired, Australian-born Leah Martin-Brown, Evol Walks have moved from strength to strength, earning plaudits from Artists and Fans around the world, played across three Continents and shared the stages and lineups with the likes of Johnny Depp, Nita Strauss, The Killers, Everclear, The Red Hot Chilli Peppers, Nancy Wilson, Black Label Society, Within Temptation and many more.

Evol Walks' hard edge takes its inspiration from the giants of heavy music, from AC/DC to Led Zeppelin, Black Sabbath, Joan Jett, Stone Sour and Monster Magnet, and gives it a modern tweak.

Having already released 2 EP's, the 5 piece caught the attention of Swedish Manager Jens Lundberg who immediately signed Leah and the band to his Management Company, Blue Lemon in September 2019.

When the pandemic hit in 2020, Evol Walks were determined to push through and work on their upcoming full-length record so it would be ready when the world reopened.
Leah travelled to Stockholm, Sweden in mid-October and immediately began working with some of the top musicians and songwriters in the country to put together the new album.

Fast forward to October 2021 and Evol Walks are once again back in Los Angeles, CA and ready to hit the ground running.
The first single from the still untitled album, produced by Swedish Producer Chris Wetterstrom, Gun & a Crucifix, is due for release on all streaming platforms November 4th 2021.