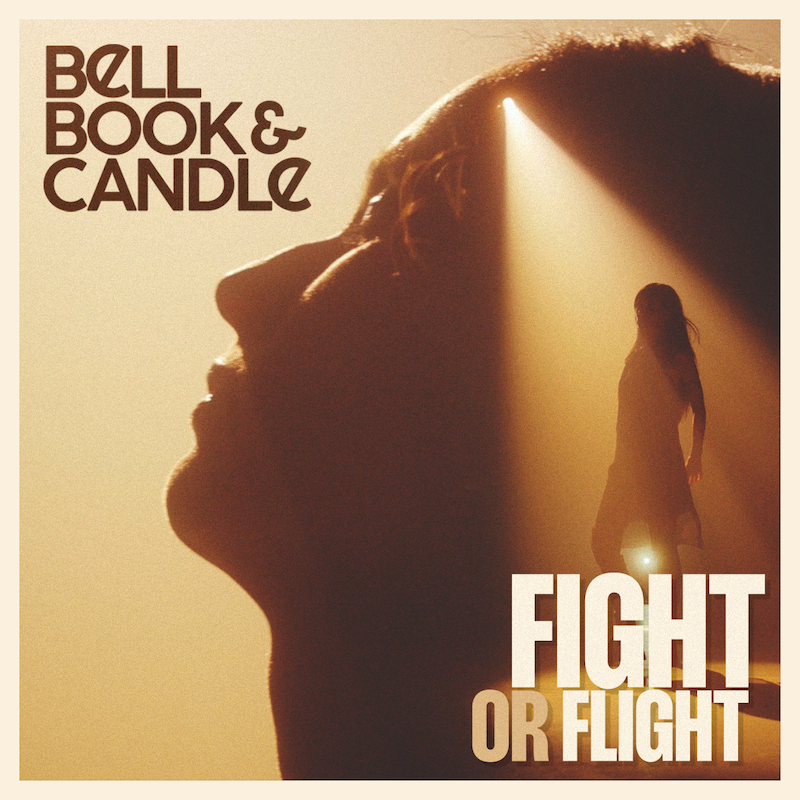 As a result, the band sounds like a modern version of themselves, in the vibe of 2023. When Bell, Book & Candle conquered the European charts in 1997 with their hit "Rescue Me", very few people knew that the three musicians were from Berlin.
They seemed American and unapproachable, with a cool, beautiful singer. "As if an arctic princess had united with a voodoo priestess." as a British journalist wrote.

Since then, these Berlin based musicians have released nine albums and played on countless stages in the most beautiful and weird places in the world. From these concert experiences, together with their three live musicians, who are part of this new chapter, new songs full of energy emerged, in which one finds the unaffected naivety of the first recordings - the typical Bell Book acoustic guitars, shiny strings, fat choirs, wide sounds and cool e-riffs. And above all the unmistakable tipping over of the singing. A mix of acoustic and orchestral - and somehow magical.

The lyrics of the song "Fight Or Flight" is a poem that Jana Groß wrote during the strangely lonely time of the last few months. About the beginning, the end and the passionate struggle in between facing the situations in this great life or just running away. "Fight Or Flight"?