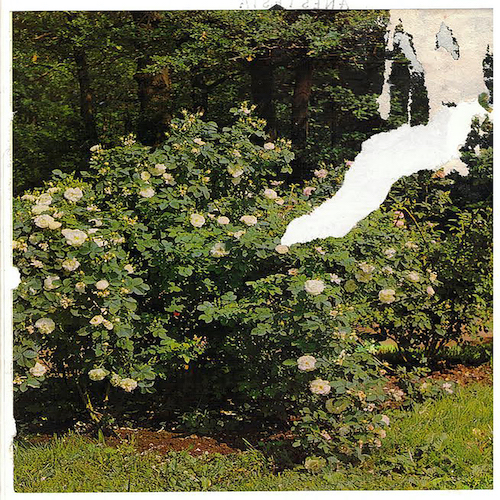 Micha & Claudia met in Berlin 2009 during a warm summer night. Claudia was riding back from work through the streets when suddenly her bike broke down right in front of Micha. Since that night the two started working together, writing music and performing regularly in Berlin.

Micha Kaplan, born in Tel Aviv is an acclaimed musician, with an impressive repertoire:
Composing music for himself but also for theater & film he is a producer, bass player and a past member of the West-Eastern Divan Orchestra directed by Daniel Barenboim. He arrived to Berlin in the year 2000 to study classical double bass in UDK (The Berlin Art Academy)
and stayed there since.

Claudia Graziadei, born in Trento is a singer & guitarist. After studying jazz in Berlin, she moved back to Italy in 2012, where she expanded her repertoire & technique, from Contemporary to Baroque music. She performs as soloist in theater & churches (Teatro Olimpico of Vicenza, San Marco Basilica of Venice) as well as in award winning contemporary productions ("Sun & Sea" by Venice Biennale)

After years of playing together the two recorded their debut album 'Du bist', the production was made via "long-distance" due to Claudia's music studies in Italy.
The album offers a diversity of sounds & styles in the format of a duo with a mix of dark ballads, pop, classical-grotesque, hippy-Indian-drone song writing and other surprises.

The album will be released with the single/video 'Du bist' directed by Christiania Krueger shot in Gran Canaria.