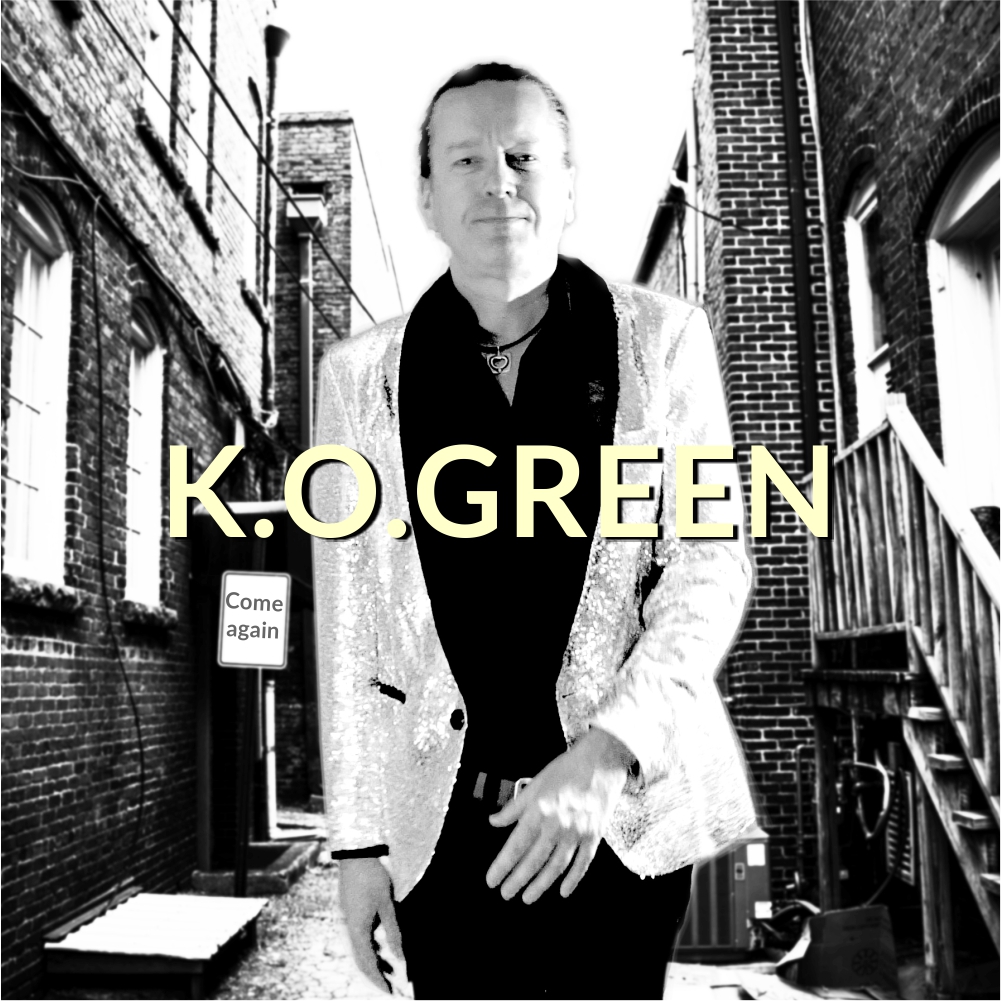 K.O.Green´s music resonates with many different genres and that is why it is not easy to put it into a category of EDM,
Pop, Dance, Rock, Acous c, or anything. The upcoming album is all about the songs. The first single "Come again" was
originally meant to be played and recorded with a band, but due to the lockdown me, it became out as a very
contemporary pop song and with a hint of EDM in it.

Musical career is very long, the first radio hits in the Finnish language were released in 1994. Since then he has been
making music in various ways. Playing gigs with a party band named The SillySalad and wri ng songs for himself and for
other ar sts. Lyrics are important/meaningful and you will hear stories about honoring the planet, uplifting wishes, and
of course... there will be a little love in it.

He also has started to do sound healing in Yoga retreats and this certainly will influence his music. So you may expect
some hippier moments as well - with catchy tunes and enjoyable moods.