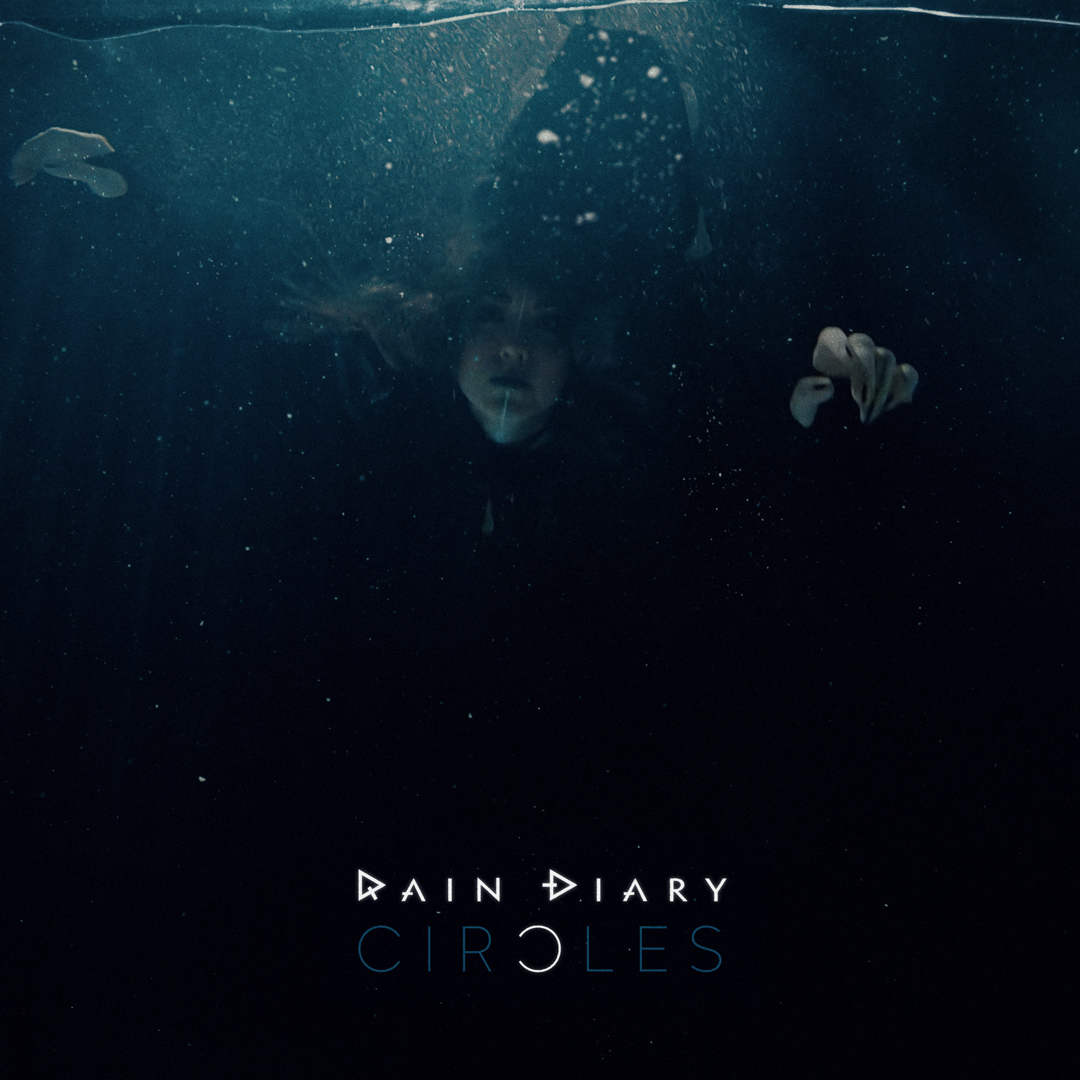 It's time to break the year of silence - Finnish synth rock band Rain Diary steams back with the new single Circles. Bands trademark #winterwave is inspired by such greats like Depeche Mode and The Cure, spruce forests humming in silence and never ending solar nights that resonate longing. The cold far north has never sounded this fresh yet still somewhat nostalgic.

Rain Diary has released two albums & a live album and has toured in Europe several times. Band faced dramatic change as its founding member and singer Tommi Suomala left the band little over a year ago. The vile bounce turned out to be a shining gift as the Rain Diary found a whole new gear and inspiration to make music: We're still young - pure and Divine - now and forever - until the next breach...

Rain Diary's upcoming album - Night Church - was originally scheduled for a May but got postponed as the band's support tour in Germany with Lord of The Lost was moved to April 2022. The single is produced and recorded by Jaani Peuhu (Swallow The Sun, Hallatar, Mercury Circle); mastering by Orgone Studios Jaime Gomez (Ghost, Sólstafir). The music video is directed by a well-known Finnish actor Antti Väre.