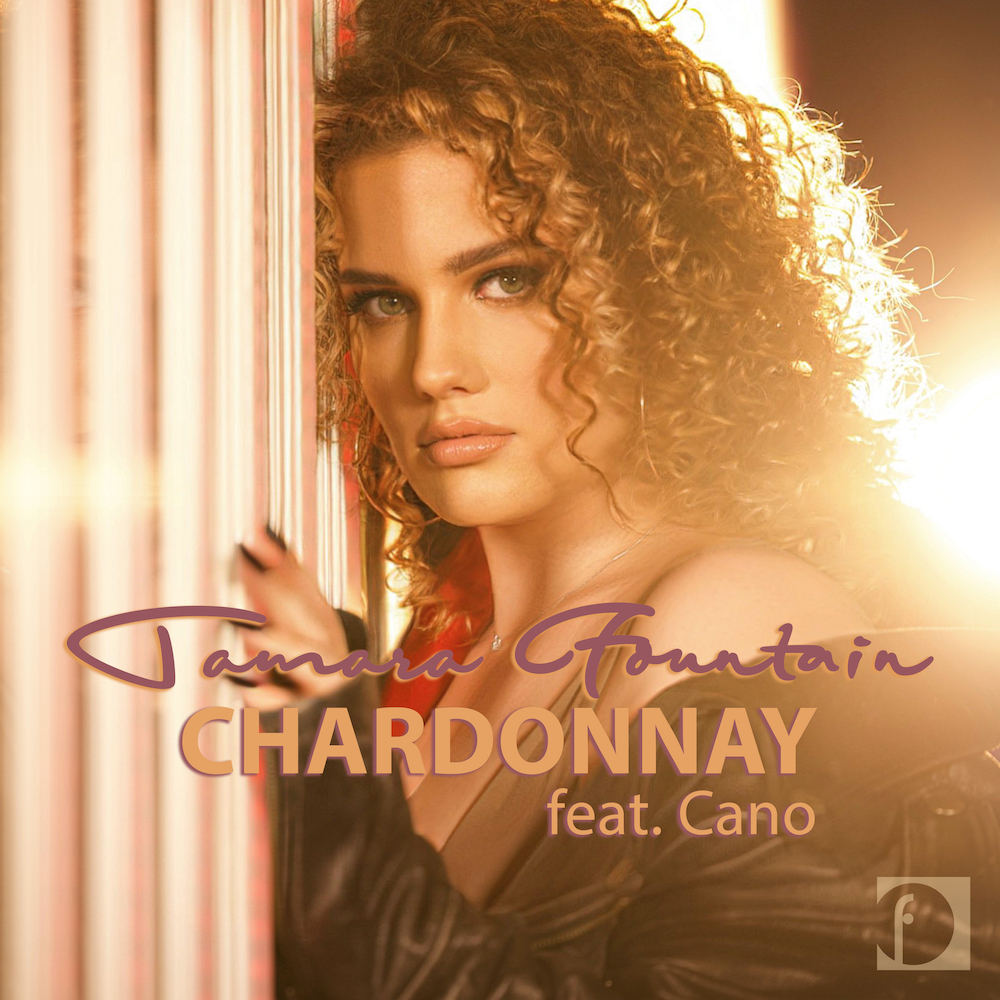 A broad spectrum characterizes Tamara Fountain as a unique singer/songwriter. Music has been her life since she was a child. Her father was a music lover with a huge funk, Disco and soul vinyl collection she grew up with.
Thanks to her musical diversity, Tamara Fountain was influenced by R&B, soul and funk music to inspire. Her idols are Beyoncé, Cameo, Michael Jackson and Etta James.
After meeting her producer Baba Omar in 2020 just before the Corona pandemic, she wrote and produced nearly 22 songs with him.
The result: "Chardonnay". A song about the moment when you let go of your fears and worries leaves behind and only lives in it. A German pop-R&B song with a disco-funk element 80s.