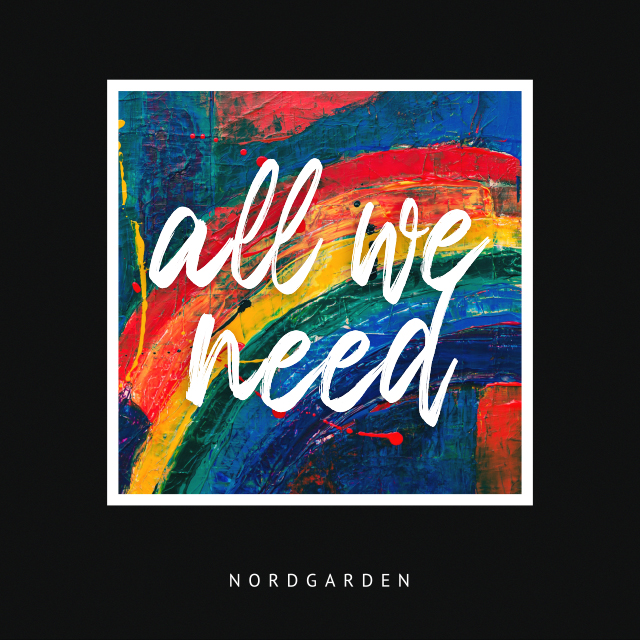 The track was recorded in Norwegian epic studio Athletic Sound in Halden. It was produced by Norwegian super-producer Bjarne Stensli who has worked with Norwegian legend acts such as A-HA and Madrugada. The song was co-written with UK artist and songwriter Shaun Bartlett, speaking of how our minds tend to drain us with continuous thoughts and worries, while the essence of everything is being here present in the now, sharing our time with the people we love.

Nordgarden is originally from small town Hamar in Norway. He started playing guitar and writing songs after he saw Bruce Springsteen live in Oslo when he was a kid. He has lived and operated for ten years in Italy and had his debut on Stout Music in Firenze in 2003. Since then he has released seven studio albums and one live album from Dresden, Germany. He has had eight radio singles play-listed on Norwegian national radio NRK P1, on NPO Radio 1 & 2 in the Netherlands, on SWR1 and NDR2 in Germany and on Virgin Radio and RAI 2 in Italy. He has opened up for legendary group A-HA and recently also played at the Royal Albert Hall in London with a broad Norwegian blues ensemble. He has played more than thousand concerts around the US and Europe and has reached over a million streams on Spotify.