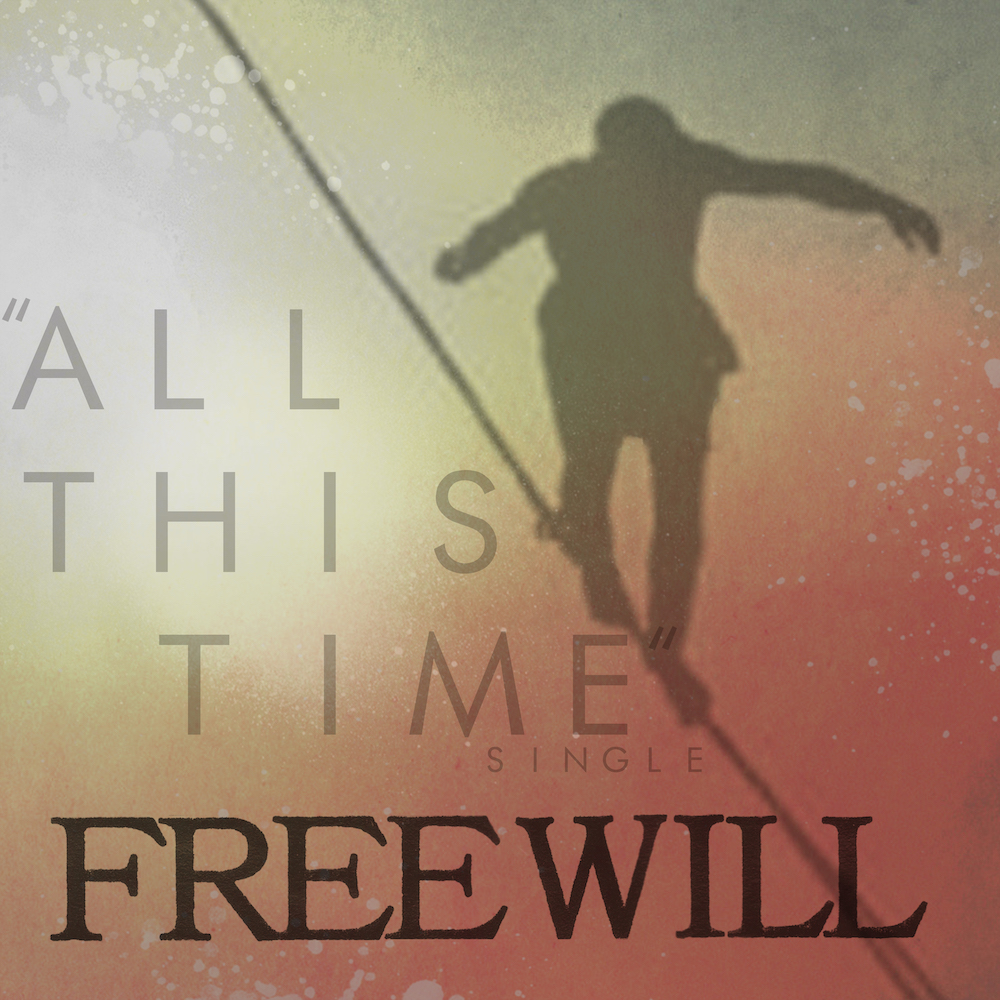 Freewill - All This Time

Freewill is a southern California melodic punk band formed in 1987 when some friends came together to blend their love of DC hardcore (Dag Nasty/Embrace) and west coast punk (7 Seconds/Descendents).

The band's first show was opening for Agnostic Front and the Offspring in 1988. Around this time, the band was approached by Wishingwell Records and they started recording for their debut album. The record was engineered and produced by Bill Krodel (Dag Nasty, Inside Out, Chain of Strength). Soon after, Wishingwell Records dissolved without warning or much explanation and the record was never released. Shortly after that, the members were all involved in different music projects and going their own directions.

Fast forward to 2015. The "Sun Return" LP was released on New Age Records 28 years after it was recorded. The original members reunited for a benefit show for their friend Jon Bunch (Sense Field) who had tragically passed. This reunion sparked a fire to write new music and they started playing shows again (w/ Dag Nasty, Samiam, Texas is the Reason).

In 2020, the LP "All This Time" was recorded (by producer/engineer Paul Miner) and released on Unity Worldwide Records with all new material. In 2021, the record hit #1 on the Coretex charts and stayed in the top 20 for multiple weeks. The first pressing of the album sold out and the 2nd pressing is currently available worldwide. An exclusive song was featured on the "Strength Through Unity" compilation that includes bands such as Boy Sets Fire, Be Well, Comeback Kid and more.

Early 2022 brings a west coast mini-tour with Game Face and Field Day along with a return to the studio for their next full-length album. Freewill is looking to play out both domestically and abroad.