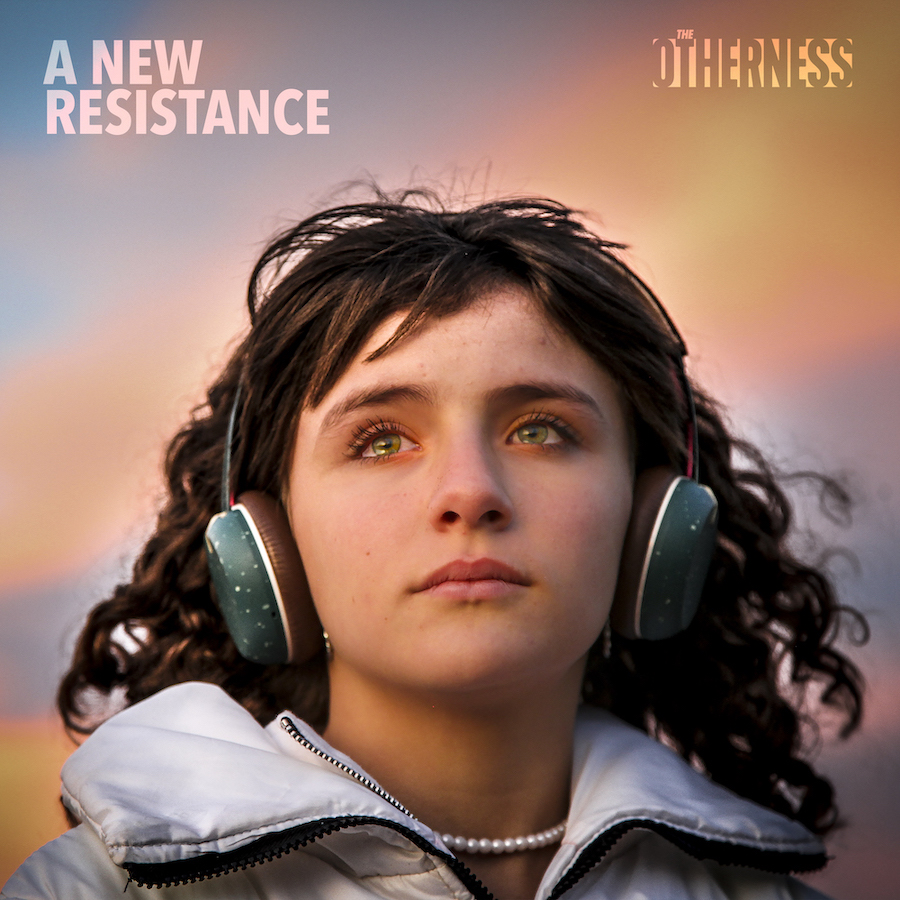 The Otherness - A New Resistance

Martin and Gon started to play music and write songs together since they were kids in Comodoro Rivadavia and Pablo joined them later on drums in Buenos Aires -finally, Nico completed the group on lead guitar in Berlin during the pandemic of 2020.
The boys have relentlessly toured in the grassroots circuits of the UK and Europe (recently) and have gained a great response from both the audiences and rock press all over the regions.
How? Why? First of all TUNES. Steve Lamacq himself recommends the group among the best new bands to follow on BBC 6 Music.
"The Otherness' music is melodic and edgy, intense and meaningful and they actually play their instruments."

Throughout the experience of playing together, they have honed a very clear and proficient style of sweet and punchy tracks: #exciting #upbeat #infectious

In October 2021 the band released its 12 track debut album entitled "LMIRL" (Let's Meet In Real Life) with great reviews in the UK press and fine radio airplay on Radio Eins, Fritz Radio and SiriusXM (Los Angeles, USA)
The music of the band provides the listener with a cool mix of joyful feelings and thought provoking lyrics.
The Otherness is also THE ART OF LISTENING to each other -the way of interpreting and interacting with everything that is not identical or similar to us and is also free. It is a shift from the self to the other in which we discover a satisfying feeling of happiness where the music is the link between the two.

Who is the OTHER and what is it?

The Other is a little everywhere and nowhere. It can be seen every day, it is not in awe of the fashions of anything, it dresses differently and doesn't like being told what to do, think or feel; it doesn't fit very well with the most accepted stereotypes or with the parameters of social mandate and success. It is not dying to belong either
-because it seems more genuine to them to simply relate to what they are truly passionate about. It is that part that is in each one of us and does not accept certain things, and above it all, it is that part within us that knows for sure that there's no need to accept or endure those things... The Other is free and it is not obsessed looking for attention.

The Otherness means A NEW RESISTANCE in a world of narcissism that's getting rid of the other.