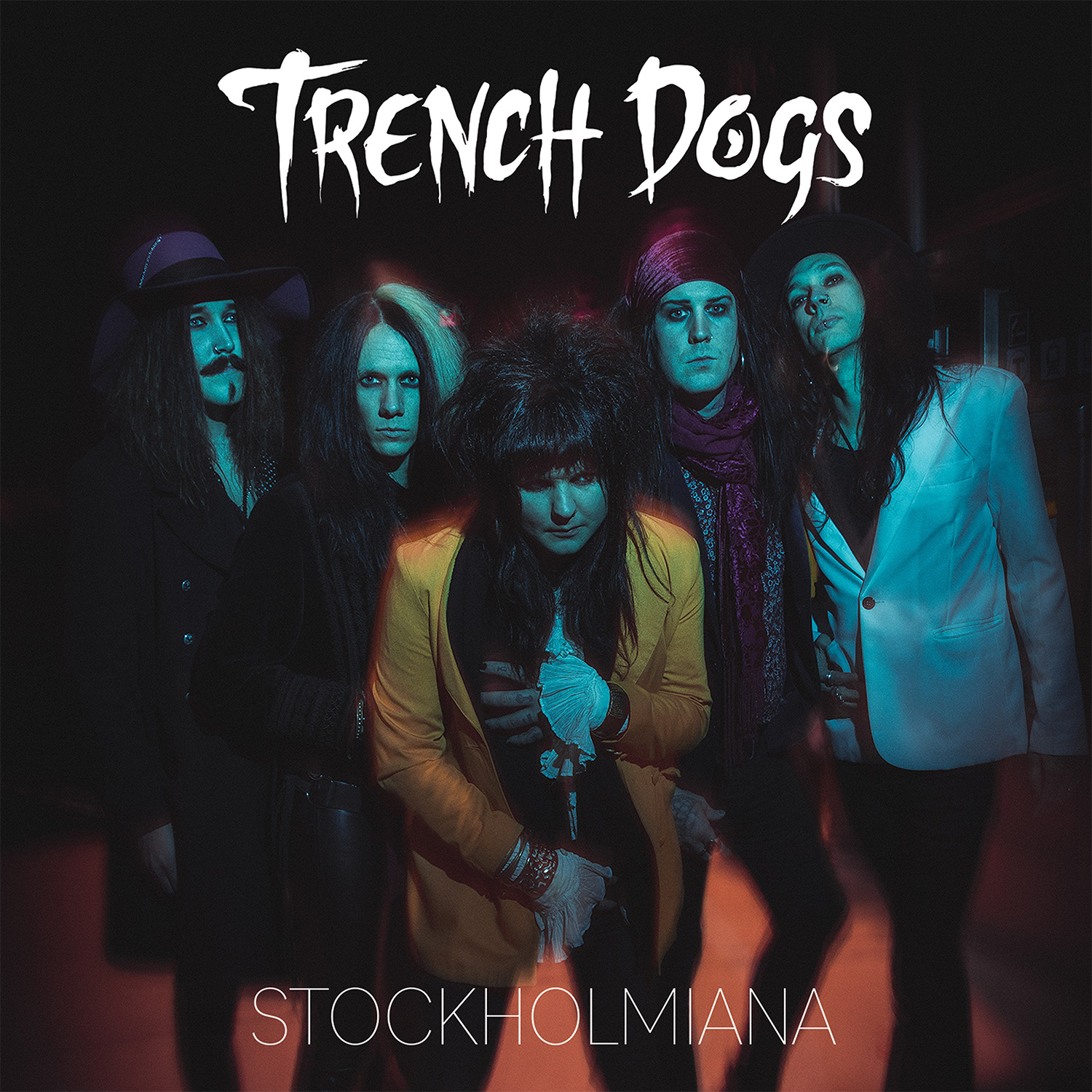 The single is accompanied by a video that was shot at "Tilt Recording Studios" in Strömstad, Sweden. This is also the studio that the band has recorded both of their albums in.
It features the band appearing as musical guests on what appears to be a late night talk show, with a not-so-professional host...
The video was shot and edited by Max Ljungberg.

"A Little Overdressed" is a chaotic rock n' roll number, juggling themes of vanity and an acceptance of one's mortality. Big choruses, big drums, and a little tongue-in-cheek nod of self-awareness. "When I die will I, be a little overdressed for hell"? Only a fool would think they'd end up anywhere else.