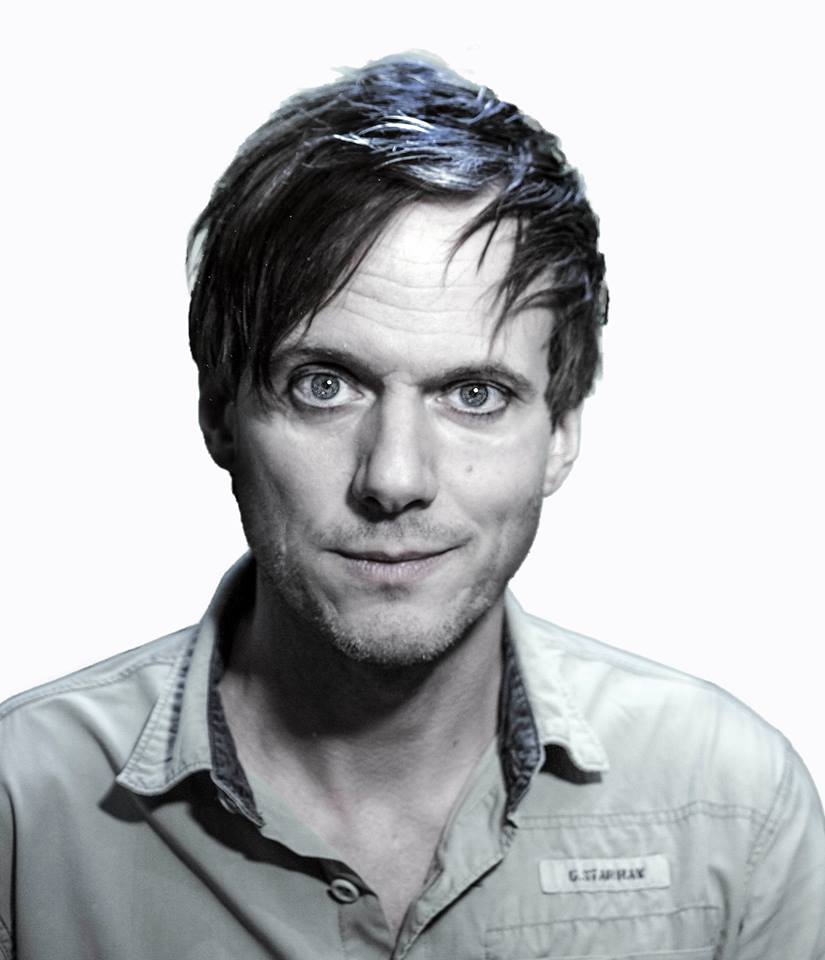 Stefan Altzar is a Swedish songwriter, producer, guitarist, singer and musicvideoproducer. Between 2004 and 2014 his main project was the alternative rockband Pound that released 3 albums. In 2013 he founded Billy the Zombie kid that was intended to be a soloproject at first. That had to wait until December 2017 when he released his first Stefan Altzar album. In 2018 the debut album with PreHistoric animals will be released. It's a collaboration with Pounddrummer Samuel Granath and it's more Progrock oriented.

He is a songwriter who writes songs in many different genres, from metal to pop. He has also produced and mixed a lot of bands and artists in the mid-Sweden area.