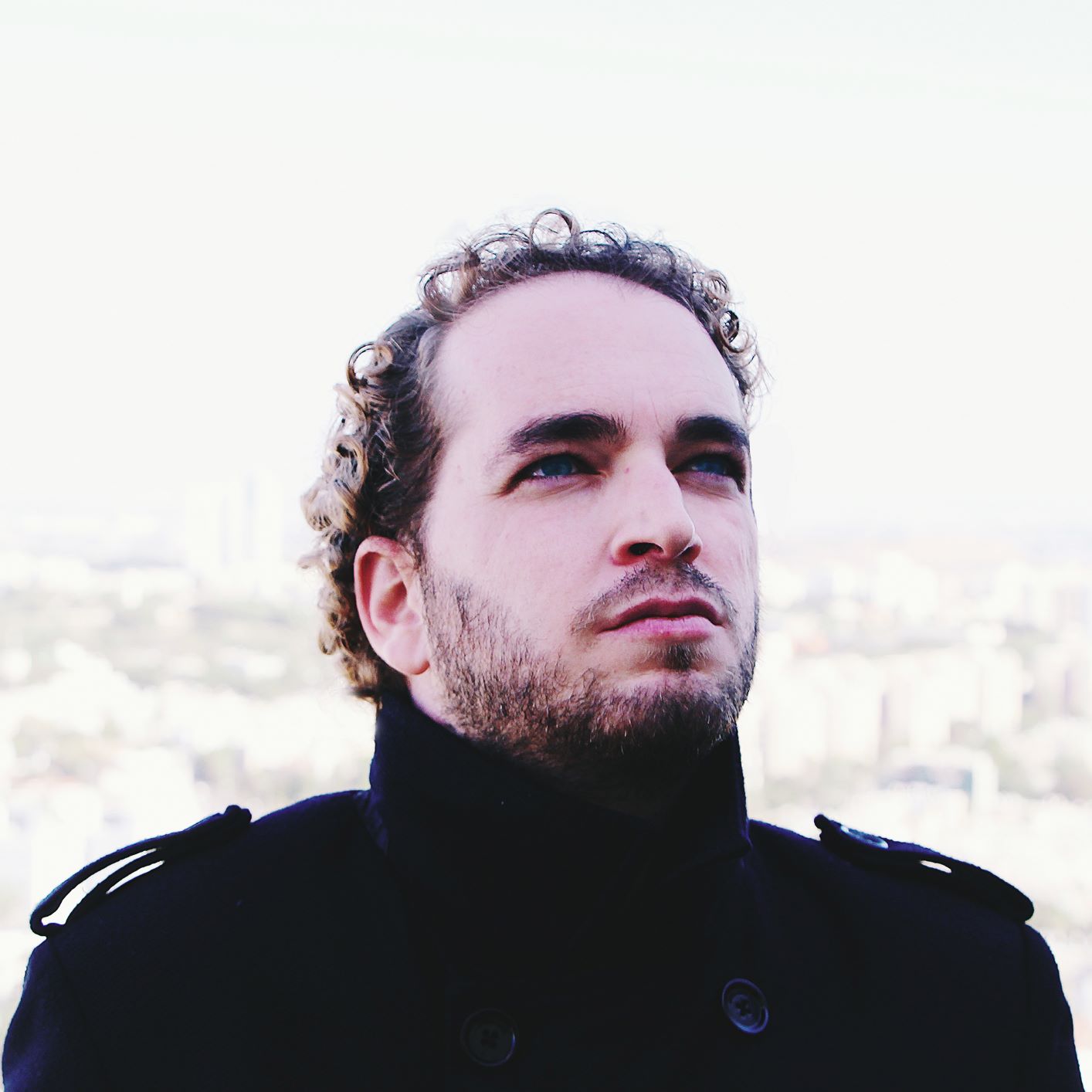 Listening to Singer/songwriter Shlomi Ash, you're more likely to think he came from the Scottish Highlands or the American South, than from the busy streets of Tel Aviv where he actually grew up.

Gradually developing his craft over the course of 10 years, Shlomi represents one of the most intriguing artists to rise from the city's burgeoning indie music scene, writing guitar inspired rock, folk and pop songs that sound strikingly familiar yet incredibly fresh.

Spending his childhood listening to the likes of The Beatles, Bruce Springsteen and Led Zeppelin, Shlomi picked up his first guitar at the age of 10, and began to write simple melodies and lyrics about difficult issues such as love and loss, much to the surprise of everyone around him.

After playing with several rock and folk bands around Tel Aviv during his teenage years, Shlomi dedicated his early 20s to travel the world, stopping in places like the U.S. Midwest and Italy, where he studied local Folk and Country musicians and was inspired by songwriting legends such as Neil Young and Jeff Buckley.

Shlomi's early demos caught the attention of English producer Chris Potter (The Rolling Stones, Blur, The Verve), and the two relocated to the English countryside last year to record Shlomi's debut album, due to be released later this year.

Shlomi writes intimate, acoustic melodies as well as upbeat guitar-driven songs about the simple things in life--love, friendship, childhood memories and finding your place in the world. His music combines the intuitive subconscious with honest, introspective, and at times playful lyrics, to create songs that come from deep and sincere places.