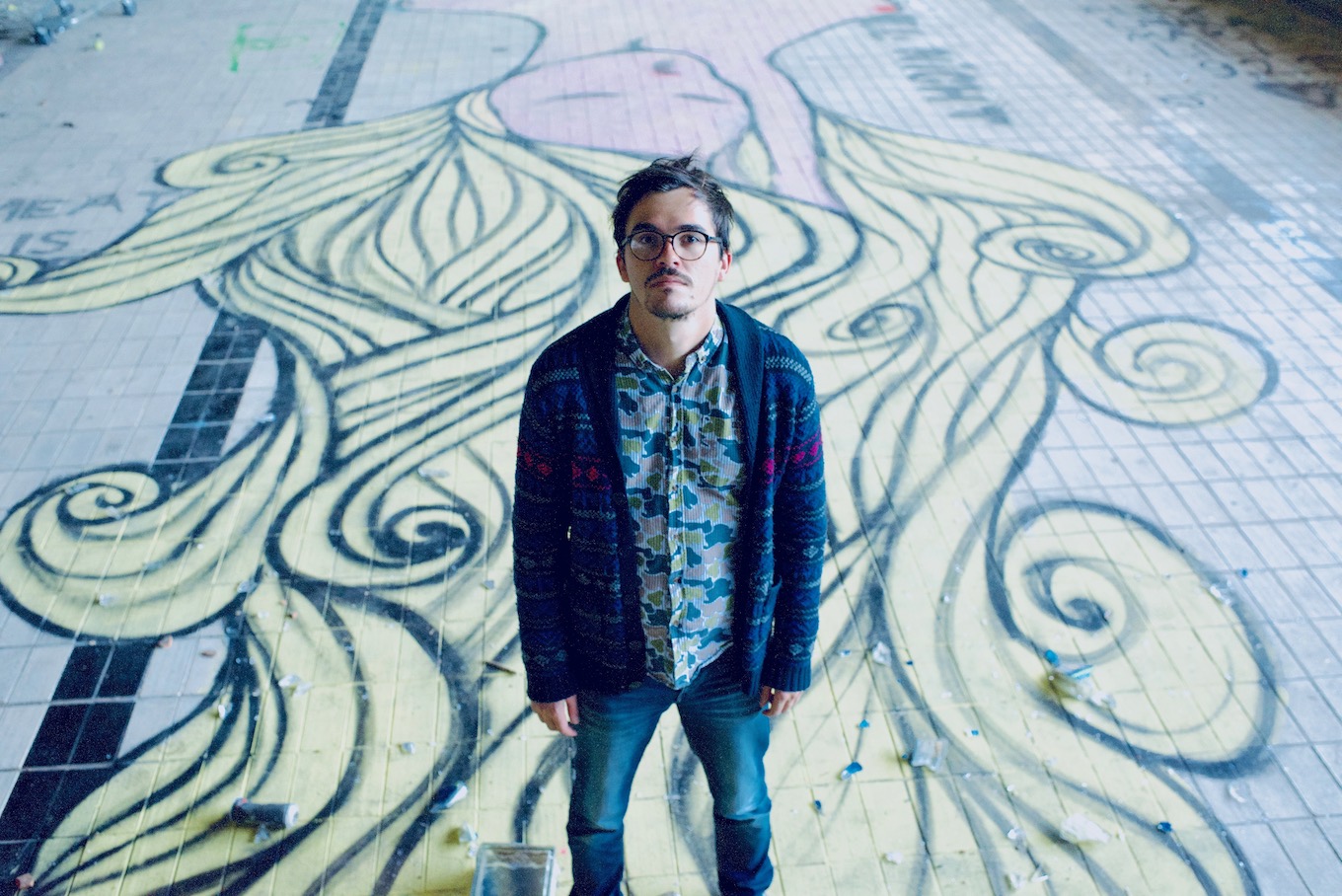 Working during the day as a Composer & Producer, during the night as a DJ, and the next day as an band frontman, Matthieu Brismontier likes to wear many hats. But most of all, the franco-german composer likes to cross borders...between the electronic and the organic worlds, the german heritage of electronic dance culture and the french realm of psychedelic pop, the soaring cosmic synthesizer leads and more earthly and funky grooves, without forgetting to mention his countless travels around the world.

After growing up in St Brieuc (Brittany, France), where he learns the guitar & the piano at a young age, spending some time honing his musical skills in the USA, and studying in Angers, he settles in Paris, where he forms the Indie Dance Pop band Parlez-vous anglais ?, with whom he played many shows across Europe. A few years later, he moves to his current beloved city of Berlin, where he builds his production studio MOWD. His attention to detail, his love for groove and energy, and his passion for creating unique soundscapes brought him to compose and produce music for many different clients such as Warner, Universal, Kellogg's, Lexus, ARTE and Tracks & Fields...

Along with his DJ alias FRANZ MATTHEWS and his Psychedelic Pop duo LANGUAGES, he also released music on imprints such as Eskimo Recordings, Days of Being Wild, Rockets & Ponies and his own imprint HIFI/LOFI. Did we already say he likes to wear many hats ? 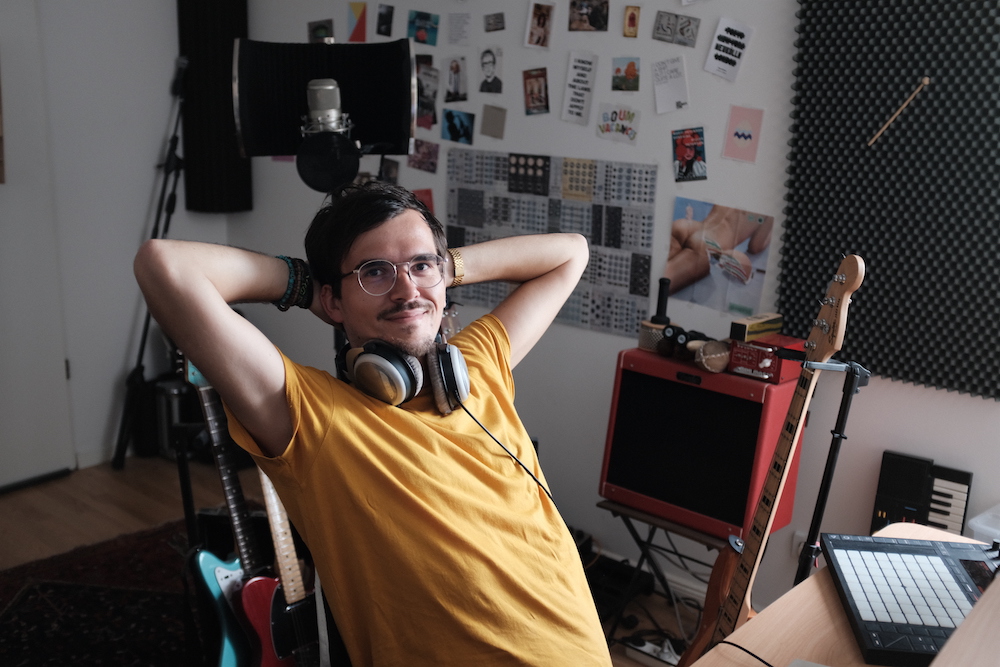