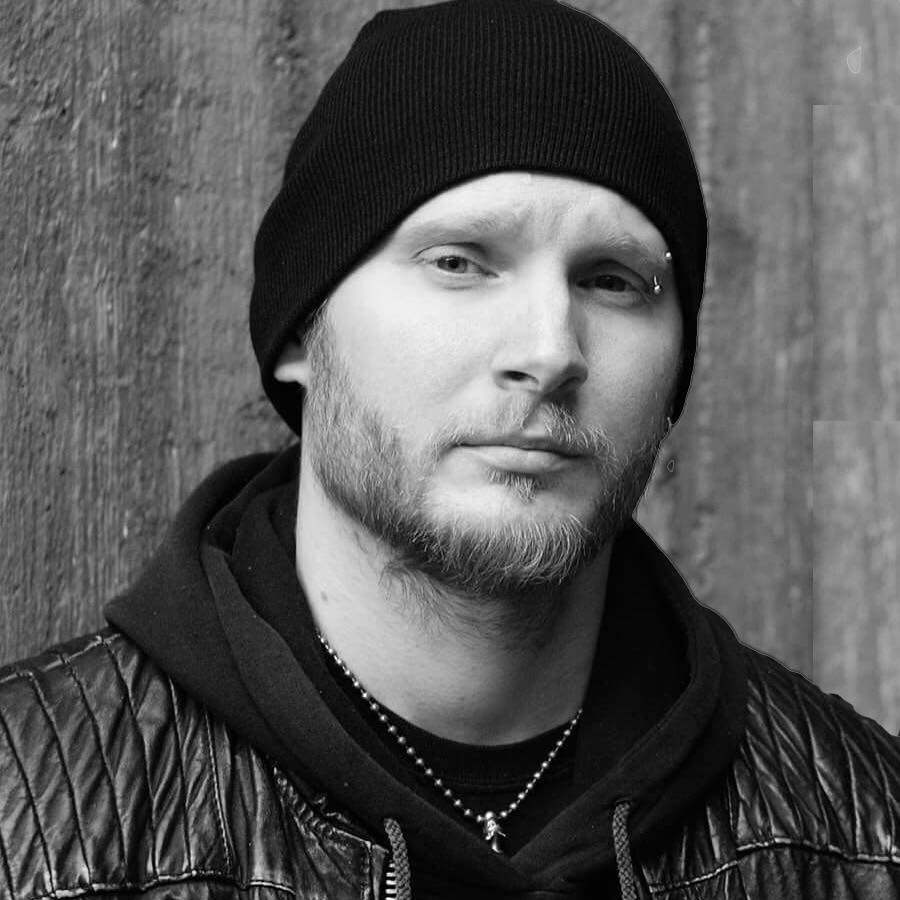 Chris is a Swedish producer and song writer based in Stockholm. He works out of his own studio, Polyphonic. Audio, in the southern suburbs of the nations capital where he can facilitate almost all kinds of artists. He has been working in the industry since the early 2000's and is the main song writer for Swedish metal band Defueld.

Even thou it's the heavy spectrum of music that lies closest to heart Chris has found success in many of the more mainstream genres and was nominated in the Senegalese African HipHop Awards in 2008 after writing and producing for around a hundred of Senegalese artists including many local A-list musicians.