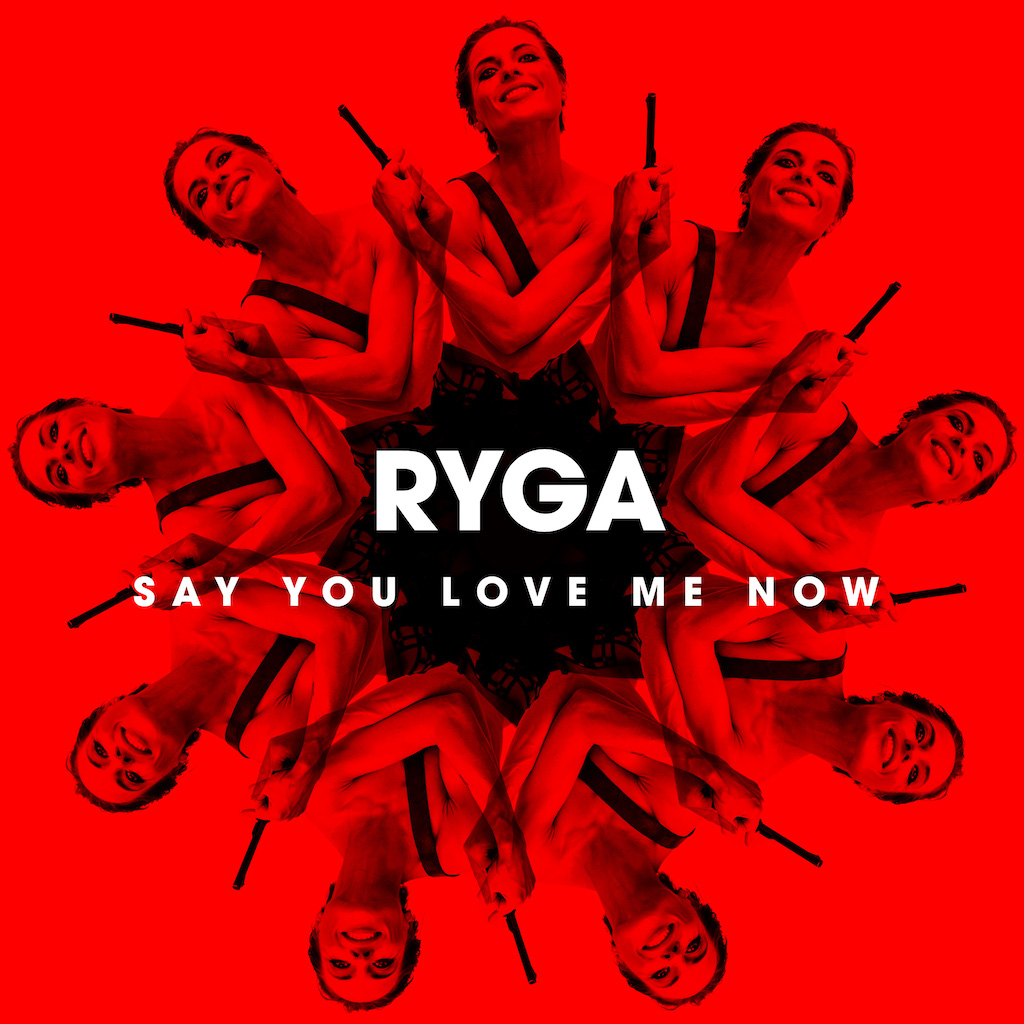 Ryga, one of the most provocative Latvian bands, has released its debut album "Catch Her Groove" in 2017. Simultaneously with Latvia, the album has been released in Germany, Switzerland and Austria by Optical Records in collaboration with the band's record label Microphone Records. The majority of the album, including the new song "Say You Love Me Now", has been recorded in collaboration with Labo ierakstu studija. The songs have been recorded and mixed by J?nis Kalve.

In order to introduce the audiences to the album, the band has released the video of this song that was filmed at the most beautiful coastal locations of the Baltic Sea: Curonian Spit and Palanga. The creators of the video are the leader of the band M?rcis Judzis and Ritvars Bluka, who participated both in filming and editing. The video features an almost antique Citroën CX, which required some repairs on the road. The roadtrip and filming took two days.

M?rcis: "The production team consists of many fantastic artists. I can't wait to play on the stage of the Daile Theatre again!"

This is not the first time M?rcis and Ryga are collaborating with the theatre; in 2014, the band participated in Banishment staged at the Daile Theatre by the famous Lithuanian director Oskaras Kor?unovas, in which the band performed its own music.