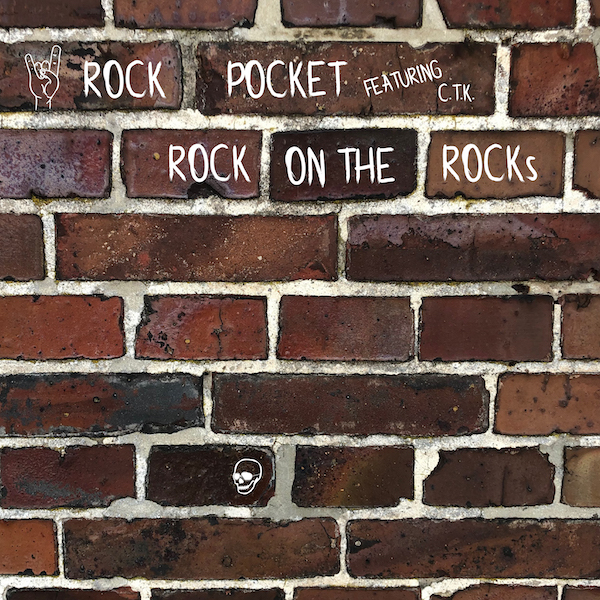 In 1982-1983, Carol Knauber studied at the GIT in Los Angeles. He became friends with many musicians there, as well as the guitar company Valley Arts Guitars.

In 1986-1987, Knauber brought Valley Arts Guitars to Cologne as sole representative for Europe and opened a shop there with the same name.

But Carol was busy musically as well! Between 1994 and 2005, he put out five Fusion-Rock CDs with well-known LA musicians. He recorded with Tom Brechtline, Steve Smith, Jimmy Johnson, Abraham Laboriel, Alphonso Johnson, Brandon Fields, Lenny Castro, Rich Eames Keyboards, and many others.

Carol Knauber can also rock it!
Rock - Fusion - Rock
Despite Corona and thanks to Logic and E-Mail, Carol Knauber composed and arranged 32 pieces, which were then completed "by e-mail" by Hans Greuel on bass. In the Hanshaus Studio, Heiko Braun (of De Höhner) und Carol's son Joshua Knauber then added drums to this pre-production.

Knauber found an interesting drummer online (,,I was immediately impressed, without knowing who she was!"). Anika Nilles is now with Jeff Beck on his world tour.

Mani Zmarzly honed the production with his mixing and mastering. Carol Knauber carried out his concept of a rock trio production... with a little help from three guest keyboard solos, and another from Carol himself.

Carol needed a name for the band which would be recognizably different from his other productions and groups, and chose "Rock Pocket"

Out of the original 32 compositions, he published two CDs, each with 13 pieces:

ROCK ON THE ROCKS & USE YOUR TOOLS