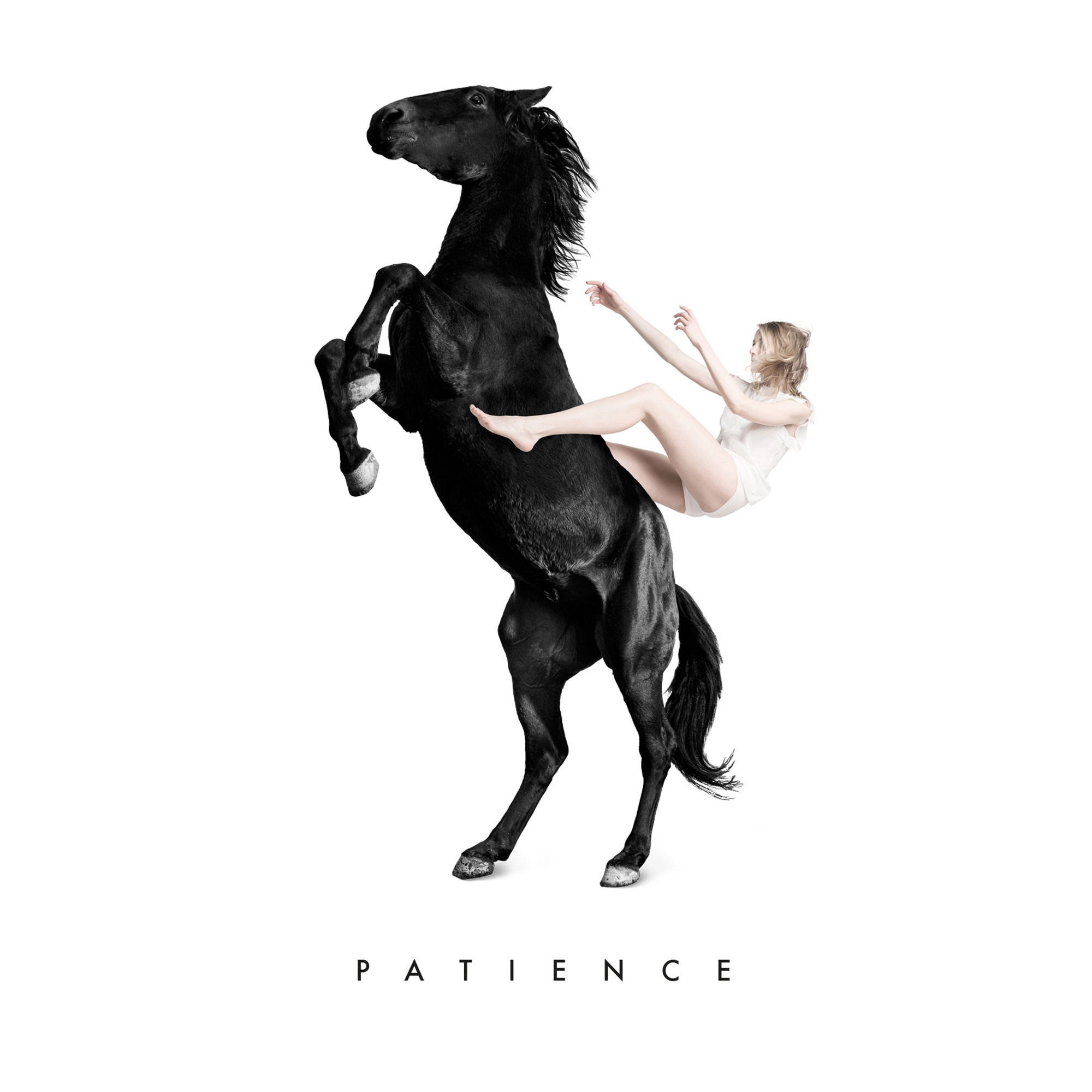 "Patience" is I Wear* Experiment's debut album, followed by an EP trilogy entitled "Crickets Empire". The first track finished off the album was "Wanting For More", which gave the band the confidence to go for a full length release. It was the first time for the band to be working with a producer who very naturally became Martin Kuut, an Estonian producer and DJ and a friend of the band for many years. 24 demos were created for the album out of which 8 made it on to the album. The band made a choice of "no fillers only killers on the album" only choosing the songs they felt had the strongest character and personality. The premiere single "Patience" did good in the Estonian charts with the album being nominated for 4 Estonian Music Awards and winning the Debut Album of the Year, making the band very happy as you only have one chance at this accolade. The ending track and the band's favorite track off the album "I'm Loving It" is still in rotation after a year of it's release in the renowned US radio station KCRW. The second single off the album "Stress My Friend" was featured in an Estonian movie "Polaarpoiss" doing great in the local box office.