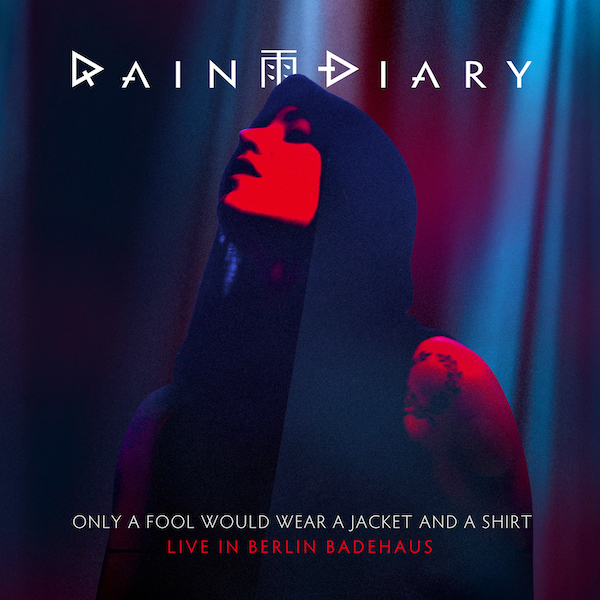 Rain Diary - Live in Berlin Badehaus (Only A Fool Would Wear A Jacket And A Shirt) is the band's first live album. It was recorded at the legendary Badehaus Club in Friedrichshain, Berlin in April 2018. The gig was the sixth stage on the Rain Diary's European tour along with Vlad in Tears (GER) & Firstborn (SWE), so the band had time to master its gothic machinery into the most dynamic live performance. The album is not only a powerful statement from one of the most dynamic rock bands hailing from Finland, but it will also be the last official Rain Diary release with the singer and co-founder Tommi Suomala: After 12 years, Suomala decided to step off from the singer spot and to pursue other dreams. Rain Diary's future unveils mystery...