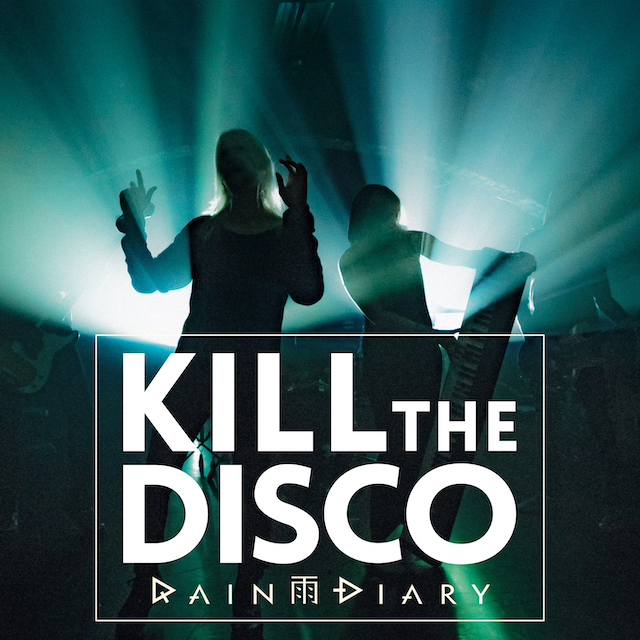 Rain Diary is a Finnish dark wave/rock band that plays beautiful and twisted dark wave tunes. Band's new single - Kill The Disco - will see the dimming daylight on August 17th. The song was inspired by a lonely soul who took the parties a "little" too far and managed to burn the bridges and hurt the loved ones deeply. The word 'disco' reflects the endless need to run - the fear of being stopped to face the inner demons that eventually burn the candle out.

Unlike the song title suggest, Kill The Disco is probably the most danceable tune on Rain Diary's 2nd album, Black Weddings. The single highlights bands trademark WINTERWAVE sound where the drumming electronics and distorted guitars play along with somewhat melancholic undertone.

Oh, what happened to this wild and troubled party person? He's luckily alive but living in an exile. Some people never pay the debts....