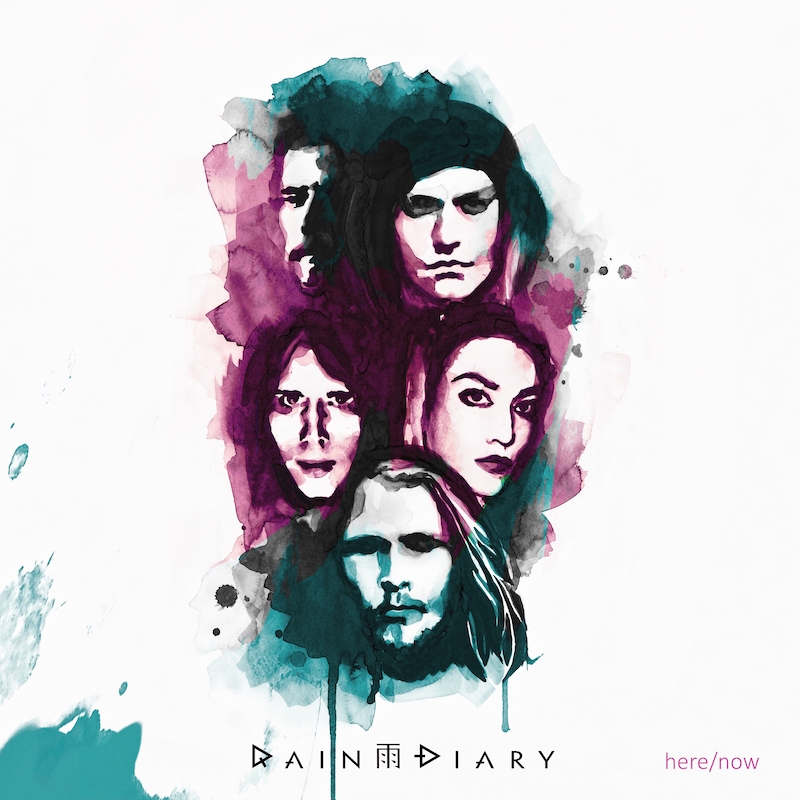 "We Are Here, We Are Now was originally created and recorded within one day. The creative process was different from our normal workflow as we normally use a lot of time for pre- and post-production. We're known from our slow release rhythm but we truly feel there's enough meaningless noise dumbed into a void called Internet. That said, after a while we started to feel there were things that could've been done differently on the original recording, so opening the old files, dissecting the song and adding some dark colours to it felt like the right thing to do." -Joni

Here/Now was produced and recorded by Jaani Peuhu (Swallow The Sun, Hallatar) and mastered by Jaime Gomez/Orgone Studios (Ghost, Sólstafir).