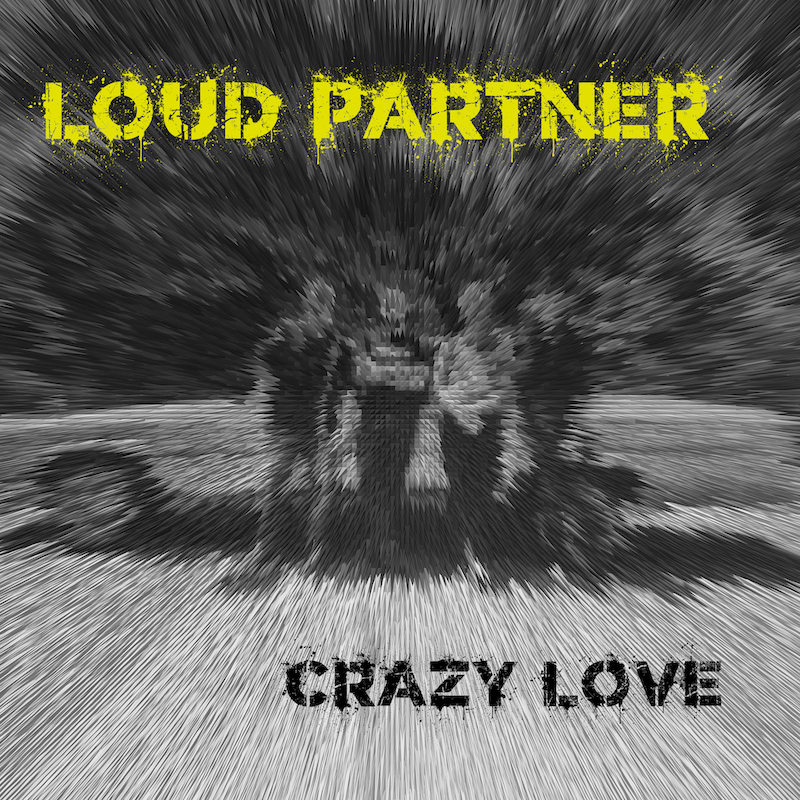 The band LOUD PARTNER was born in a Seattle coffee shop when Jeff Zucker approached Micah James, guitarist and vocalist by that time for the blues cover band "The Peasant Minstrels", and asked him if he would record some of Zucker's original songs. James agreed and the project was set in motion. Young Mr. James was already known for his incredible guitar work and Zucker had a book of original songs that he wanted James to tackle. James brought along his band mates, Todd Armstrong and Brian Bateman, and together the four recorded "Crazy Love" as LOUD PARTNER. The band members are veterans of other Seattle area groups including The Ratt Zappas and Bottle Shock, but this was an attempt to play primarily original music.