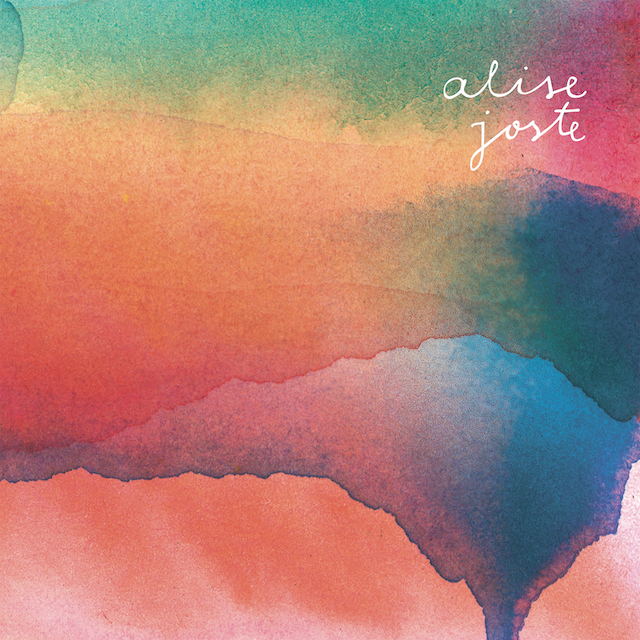 Alise Joste is a Latvian singer-songwriter who already has drawn big audiences to festival and club performances in her home country. When asked about her music, Alise says: "As I consider myself as a pretty shy person, it's always been very hard for me to talk about the things that are happening to me, what I think or feel. For a long time I kept it all to myself, until unexpectedly found songwriting being the way I could finally talk to others and myself honestly."

Alise's debut album with 12 self-penned songs was recorded mostly by herself with a little help from her brother in a country house. It was released under I Love You Records label in 2011. Already well known on the singer-songwriter scene in Latvia, in 2012 Alise played her first shows abroad in Paris, France, and Portugal. In April 2013 Alise showcased at Tallinn Music Week, the biggest music conference in the Baltics, and received very positive feedback. After performing at summer festivals in Latvia and Sweden, this autumn Alise took part in some of the most important European showcase events - Berlin Music Week, Reeperbahn Festival Hamburg and Waves Vienna, and also performed in Budapest and Helsinki.