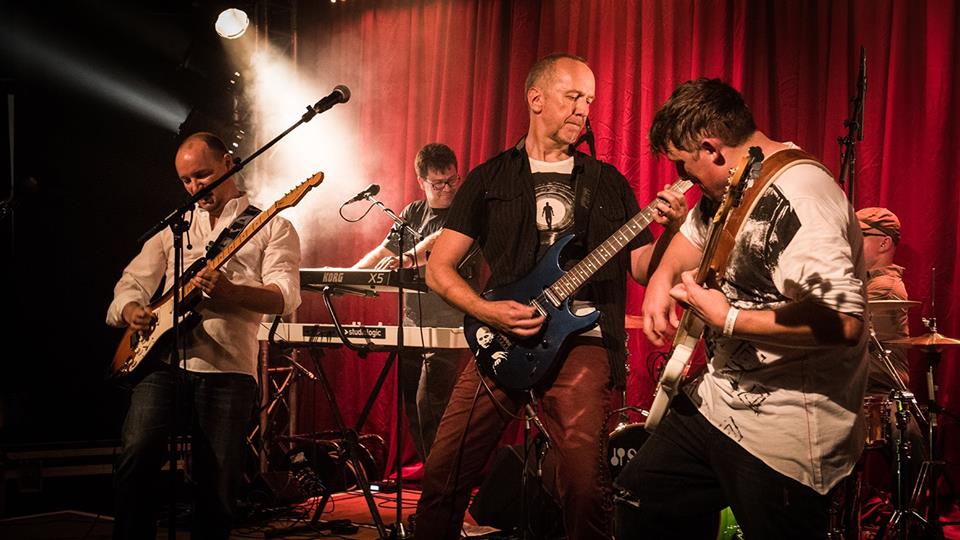 Founded in 1996 in Kaiserslautern, German rock band WINTERLAND was a secret tip for many years. However, with the album "Alles geht" released in 2010, the band caused a sensation by hitting the top spot in the German Amazon download charts with its single "Den Sternen so nah" .