"A group of foreign tastemakers, taking a primal sonic journey through what the masses will only understand as a supernova-like experience or happening", that's how Elliot Hammond (Wolfmother/The Delta Riggs) describes the young Swiss Rockband "WHO'S PANDA". Four guys kicking asses for the masses. If Led Zeppelin had kids which have been raised in the 70's, skipped the 80's, took a short breath in the 90's and swimming right over to the 00's and been growing up with these decade's stars like Arctic Monkeys or Kings Of Leon, about then you can describe the sound of one of the wildest swiss bands around. With an extra portion authenticity by being not only stylish but also wild and alive on any stage, it's a complete Rock'n'Roll experience-package you'll get for sure.

"We Are The Lovers" is the mystical debut album, recorded back in 2011/12 in Freiburg, Germany. It was a delightful start with several concerts and a tour sharing the stages already with big names like The Blue Van, French Films, Kissogram or Palma Violets whose guys ultimately wished Who's Panda to go on tour with them. What didn't happened so far. So what no Swiss band ever did is what Who's Panda is aiming for: Making music for the masses. Therefore it's not a wrong step to take another chance on their upcoming, second album.

Back in January '13 Who's Panda started writing again. Started recording songs in their own studios in the middle of the Swiss nowhere to take their time, creativity and lots and lots of love for their art. Album was released in '14. The band also got invited to play in Copenhagen and also visited the legendary Molotow Club in Hamburg on their little first ever europe-tour on where they left their R'n'R Sweat. 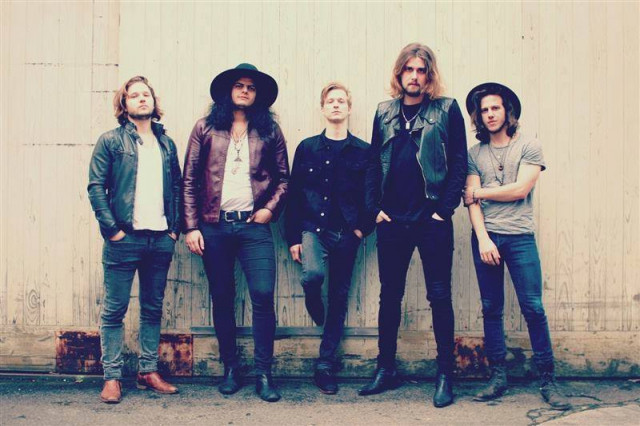 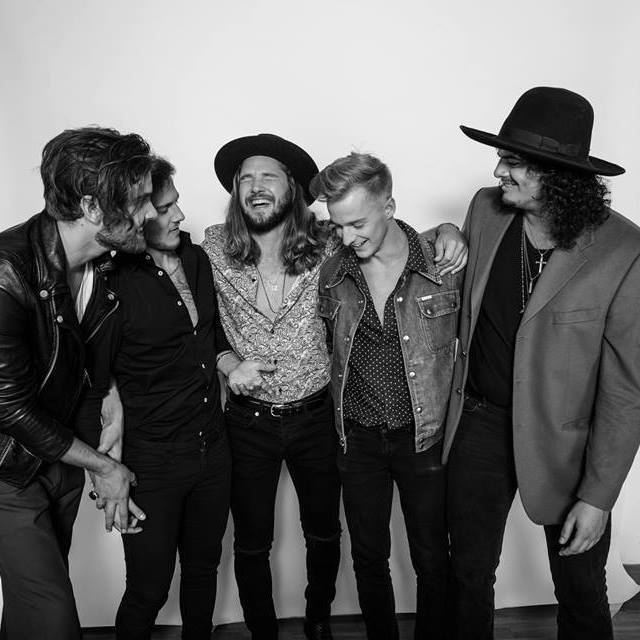 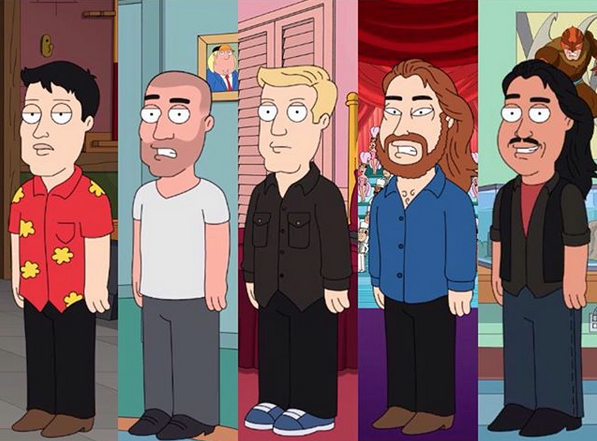