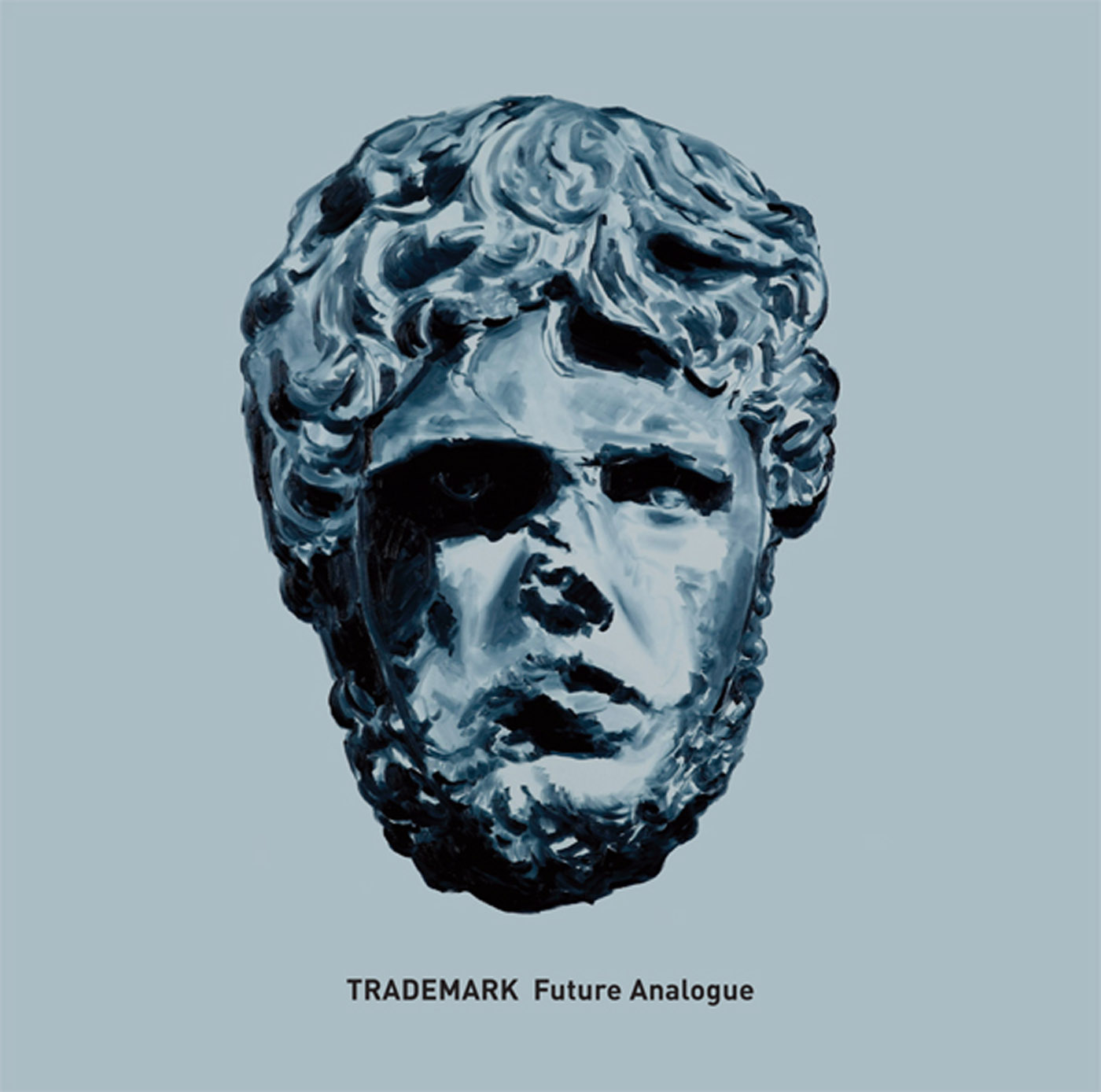 Trademark is a high-energy Israeli Rockn'Roll band, which has been making its mark for the last five years now - not only on home territory, but also in UK & Europe.
Their debut album 'Future Analogue' was recorded with Nick Brine (Oasis, Arctic Monkeys, Stereophonics, The Darkness, Steve Harley) at Leeders Farm recording studios in Norfolk (UK). Heavily influenced by Foo Fighters, Queens of the Stone Age, The Beatles, The Who, and Nirvana to name a few, the band's debut album has been described as 'an instant hard rock classic' with 'swagger and finesse' (David Brinn, The Jerusalem Post).