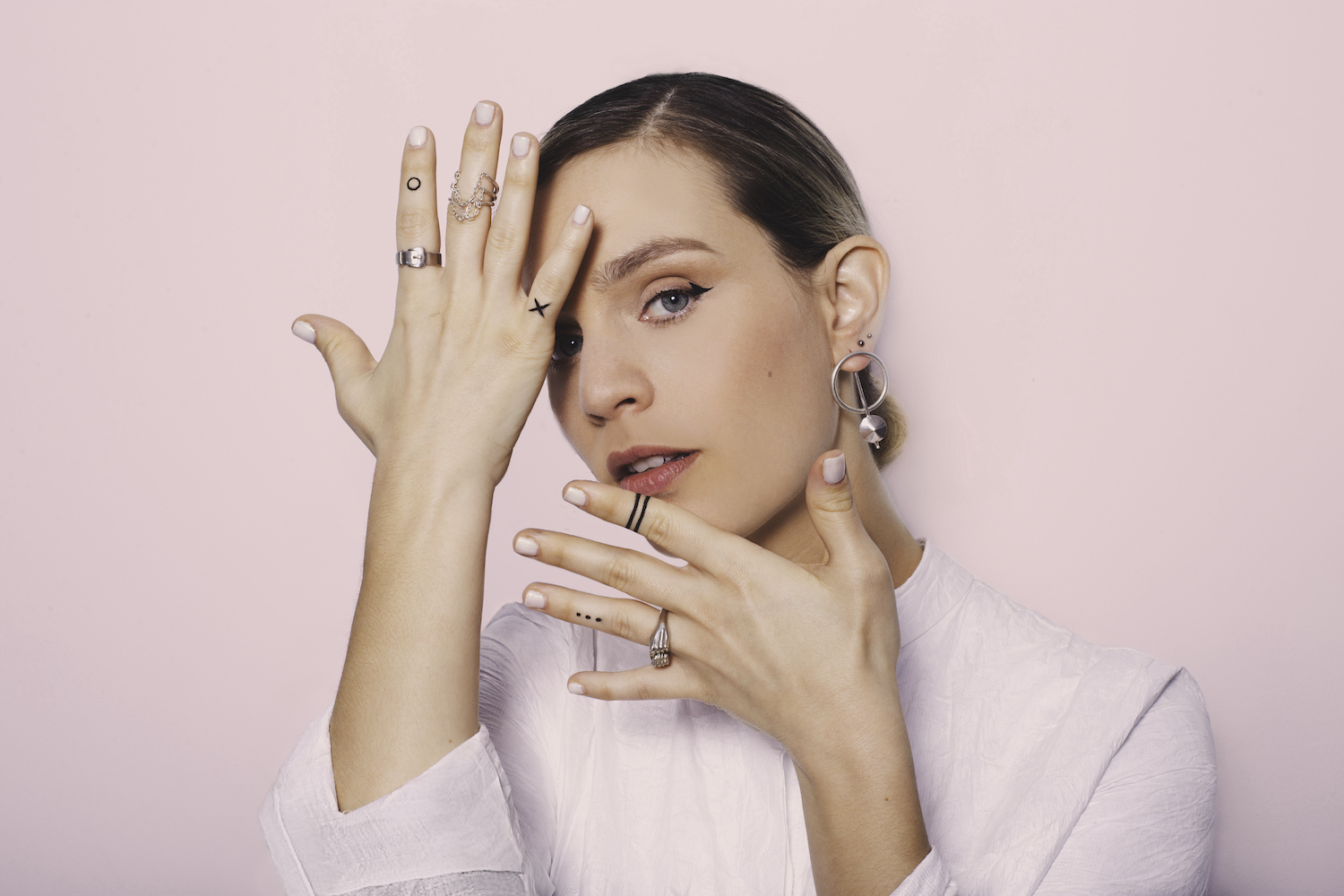 Totemo (Rotem Or) is a producer, singer-songwriter and multi-instrumentalist from Tel Aviv.
Since her early teens she's been creating a unique mixture of new Electro-Indie-Dream-Pop fused with East-Asian soundscapes. Just before releasing "Heavy as My Dreams" (2014) - her first EP as Totemo - she was confronted with a terrifying and life-threatening challenge: she was diagnosed with stage II breast cancer.

"Heavy as My Dreams" was released while Totemo underwent a year of treatments. During that year, Totemo gained many followers, and started writing the songs that would get her through this difficult time and would become her 2nd EP: "Desire Path" (2016). The critically acclaimed EP was welcomed by critics and fans alike with a warm response including articles in NOISY, SPIN, Gorilla Vs Bear and others, as well as a remix by Zammuto.

Released in 2019, "Everything Happens Only Once" is the first full length LP by Totemo and the third collaboration with music producer Roey Avital (Garden City Movement). All singles released prior to the album's release went on to be picked by Spotify on their official indiepop and new indie mix playlists (800K+ & 900K+ listeners) and her song "Origami" was remixed by Purple Phase.
She toured as the support act for Roo Panes in Germany, followed by a German tour with her band in May 2019. and is touring extensively in East -Asia since 2018 incising shows at "Bay-beats festival", "Zandari Fest", "Monsoon Festival", "Music Matters" and others as well as club shows in S.Korea, Thailand & China.