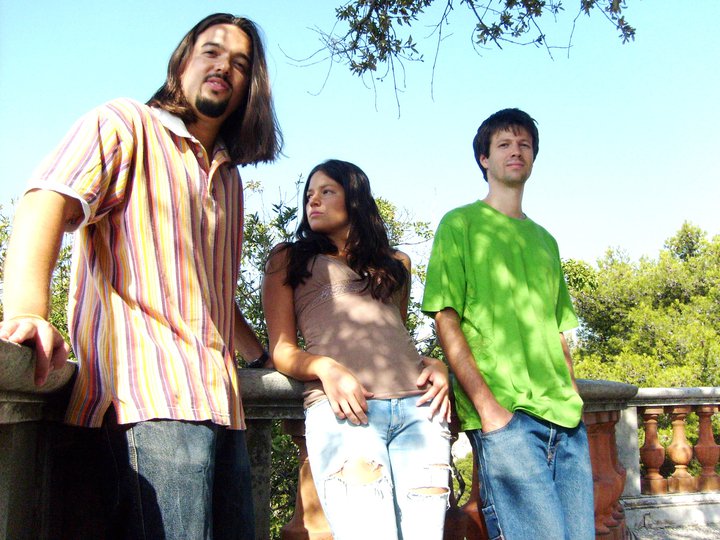 Shudderwall are two brothers and their sister compose pop and film music, next to working as producer. They recorded their debut album with Californian producer Scott Mathews, who got several Gold and Platinum Awards, several Grammy Award winning projects, as well as Oscar Award winning film projects. He sold more than 15 000 000 units worldwide.