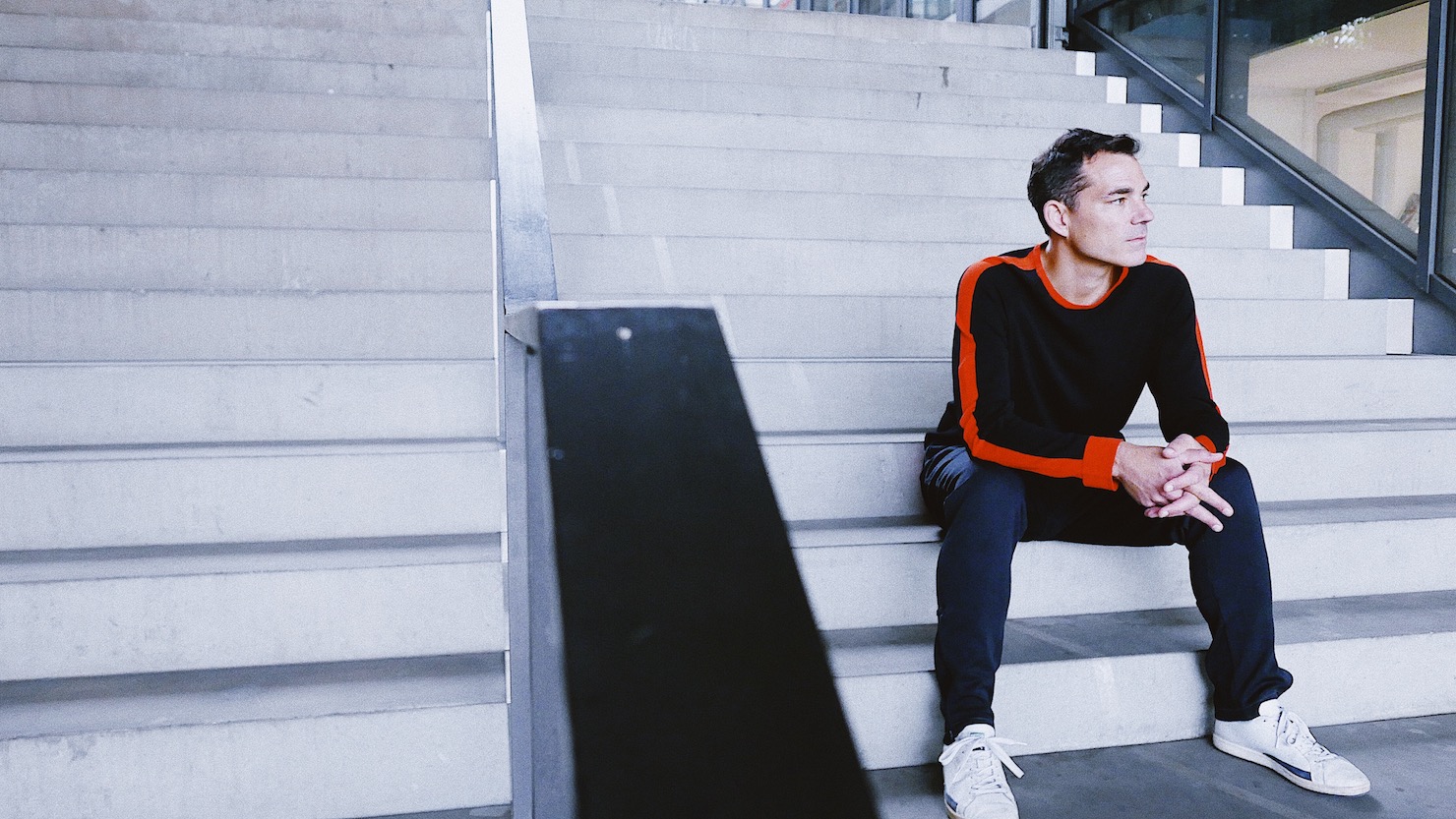 Pyrame is the story of someone who travelled the world extensively: Lausanne, Geneva, Paris, London, Tokyo, Hong Kong, Singapore, Berlin. With a master degree in physics in his pocket the doors were wide open for David Naville, a.k.a Pyrame. But at one point he decided to do it the Bryan May way: putting his analytical sense of mind into something more creative and heartfelt: music.

Pyrame released his debut EP "A Fine Life" in June 2019 on HIFI/LOFI Records. The EP grooves with noticeable cosmic and French pop influences, strong beats and a touch of disco. The EP offers a diverse range of indietronica songs, connected by a cohesive storyline about love and affection, relationships and freedom. Indeed, Pyrame's poetic and melancholic lyrics display a touch of surrealism and fantasy, and the whole project is linked to ancient Greek mythology, "Pyramus and Thisbe" being described as a couple of ill-fated lovers by the ancient poet Ovid. 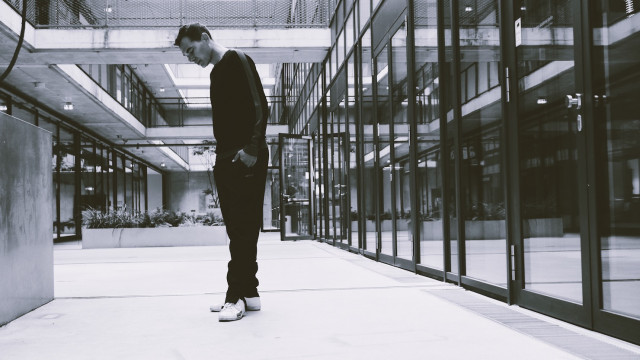