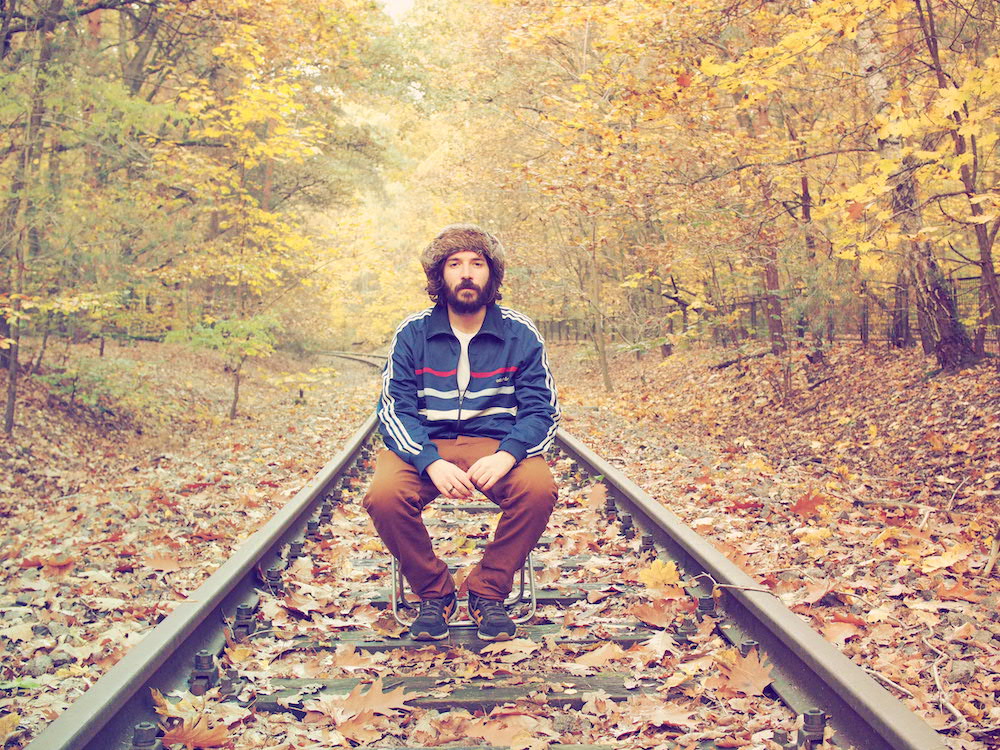 Ori Alboher is a multi-instrumentalist creator that has been making music from his home studio under the name ORI since 2012. Inspired by R&B, Pop, Ambient and Soul, ORI shares his music with a so voice, manipulated vocals, loops and beats - building up melodic, rhythmic and repetitive structures that pulls the listener into the music while forming moods
oscillating between intimacy and distant depths. ORI oods the listener with strong currents and powerful spells. ORI's style could best be described as 'Heartcore'.

His debut solo album 'Unwind' was released in 2012, following the break-up of his former band 'Folo', and was circulating as a well kept secret in the Jerusalem underground music scene, building a loyal crowd of followers for ORI locally and receiving great reviews. 'Unwind' was rereleased in 2016 world-wide reaching many more ears and hearts - enlarging ORI's constantly growing fan base.

In late 2017 Ori released his 2nd album '1986' and toured all over Europe. e new album mixes organic & electronic soundscapes and features the widely played single 'Black Book' which appeared on season 1, episode 10 of the American TV show 'Shooter' (Paramount). e 2nd single 'On e Floor' was picked as a sync for the critically acclaimed lm 'Dead Women Walking' (2018, Directed by Hagar Ben-Asher & produced by 'Blackpills'). The song "Solo" was sampled by Jay Rock on his new album "REDEMPTION" - released on June 15th 2018. e samples on the song were curated by Kendrick Lamar himself and the song was produced by Sounwave. e song is titled "For what it's worth" sampling the lyrics of ORI "Is it worth it, maybe when you go home, I don't wanna be here, try not to think about it." All the songs on '1986' were
created & produced by ORI himself.

Aer a ve years stay in Berlin ORI now lives next to a forest on the outskirts of Jerusalem, from which he travels regularly to perform for his growing & devoted crowd in venues and festivals across Europe and Israel. ORI played six shows at SXSW 2019 and a show at Musexpo in LA as well as supported IBEYI twice on their latest tour .