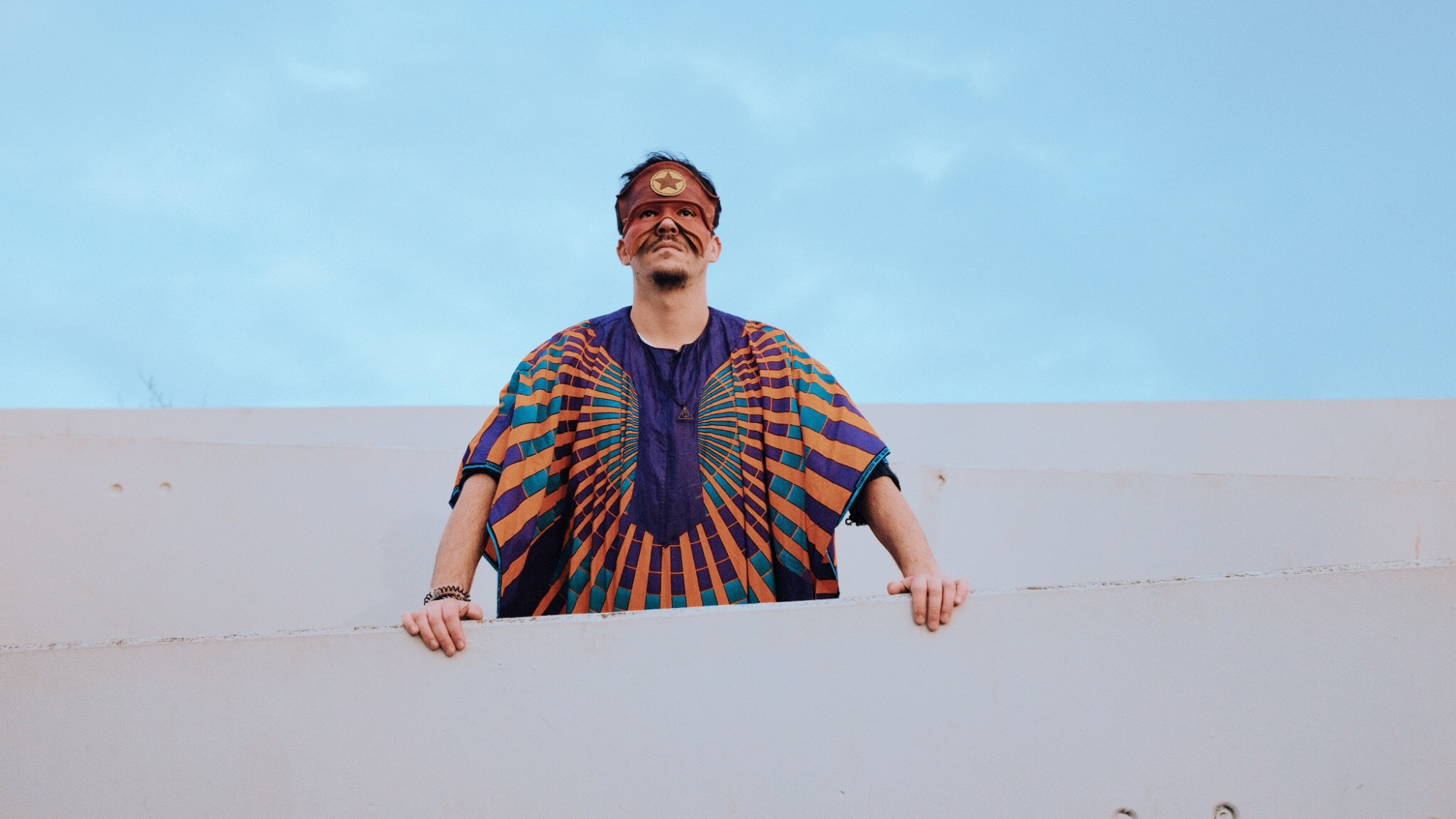 Moon Wave was created following this simple principle : its core identity and its music can both change over time. Nobody knows when the Moon will send a new call for change, and what this new call will incorporate. We disciples, have no power on the Moon's magical Waves, except one : to completely surrender to its spiritual powers.

Moon Wave was thought as a morphable electronic pop project gathering different musicians, producers, vocalists, and visual artists. The project first saw the light of day through a vocal appearance on PYRAME's cosmic pop single 'Platonic'. But today, Moon Wave is unfolding a new chapter that begins between Paris & Berlin, where Franz Matthews spent the 3 last years in the studio with his long time friend and collaborator, french producer Denise. Honing what is to become the Moon Wave sound, the two producers are finally ready to unravel an infamous mix of electronic songs that share a strong organic pop DNA, with a luminescent blend of Cosmic Pop, Post-Disco, French House, and a slight touch of not-taking-yourself-tooseriously weirdness.

Moon Wave's first opus, 'Carved In Sand', unwinds a storyline about universal love & togetherness (Get Together), about taking decisions and sticking to them (Song For Nick, featuring the infamous rapping creatures of Puppetmastaz), about existential issues (You Try To Figure It Out), and above all, about welcoming the present (Dancing On Top Of The World). What you will find in this first opus is a bit of nostalgia from the glorious days of the french touch, a bit of the motoric & sweaty atmosphere of the legendary Berlin nightlife, some early 70s cosmic psychedelia, a bit of Brazilian rhythm heritage, and possibly a bit of Serge Gainsbourg's sexiness too, until the story changes again the next time a wolf howls at the moon.