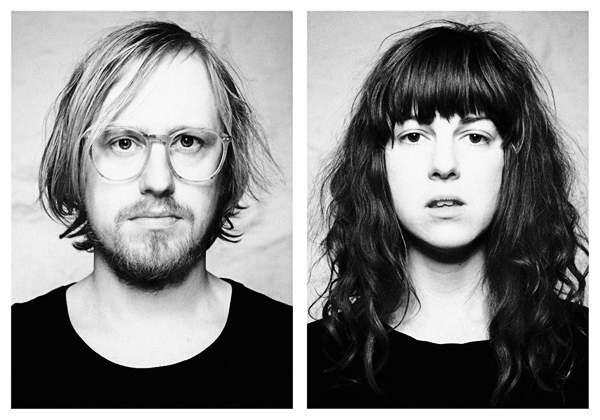 Masquer, calling on roots in the dark New Wave of the 1980's as well as later electronica, in the fall of 2011 released their debut album - Cover My Face As The Animals Cry. The album was greeted with piqued curiosity and received a more than warm media reception. In fact, the release was "the Swedish debut album of the year," according to daily Helsingborgs Dagblad, praise in which they were all but alone. Kulturbloggen joined in the hymn, describing the album as "perhaps, the sharpest debut record this year."

The album was released by Rough Trade/G-Records and produced by artist and composer Per Egland. At the mixing table stood Björn Hansell, familiar from his work with Fever Ray. For months the first single, Happiness, spun its way through Swedish public radio channel P3 and the remix by The Field caused an excited stir in music blogs all over the world. Meanwhile, Dazed and Confused chose Masquer to adorn the Rise-section of their online issue Dazed Digital. First on the pitch with the video for Happiness was PSL, Sweden's most prominent music blog. PSL was also front-runner to premiere the Andreas Tilliander remix of the second single Stark Naked. When PSL later covered the Way out West festival - sporting such acts as Robyn, Kanye West, and Pulp - they chose to highlight Masquer as a must-see, a gig not to miss. Since the release of Cover My Face As The Animals Cry, Masquer has toured Sweden opening for acts such as Niki and The Dove, Gardens & Villa, and Yelle. The band played the No Silence-gala with Ane Brun and Jenny Wilson, and featured on The Fields much acclaimed release Looping State of Mind. Despite the successes of 2011, 2012 carries greater promise. When Sweden's largest daily Dagens Nyheter kicked off the new year with their list over bands expected to break through 2012, Masquer seized a secure spot and was predicted to reach far beyond its previous audience.