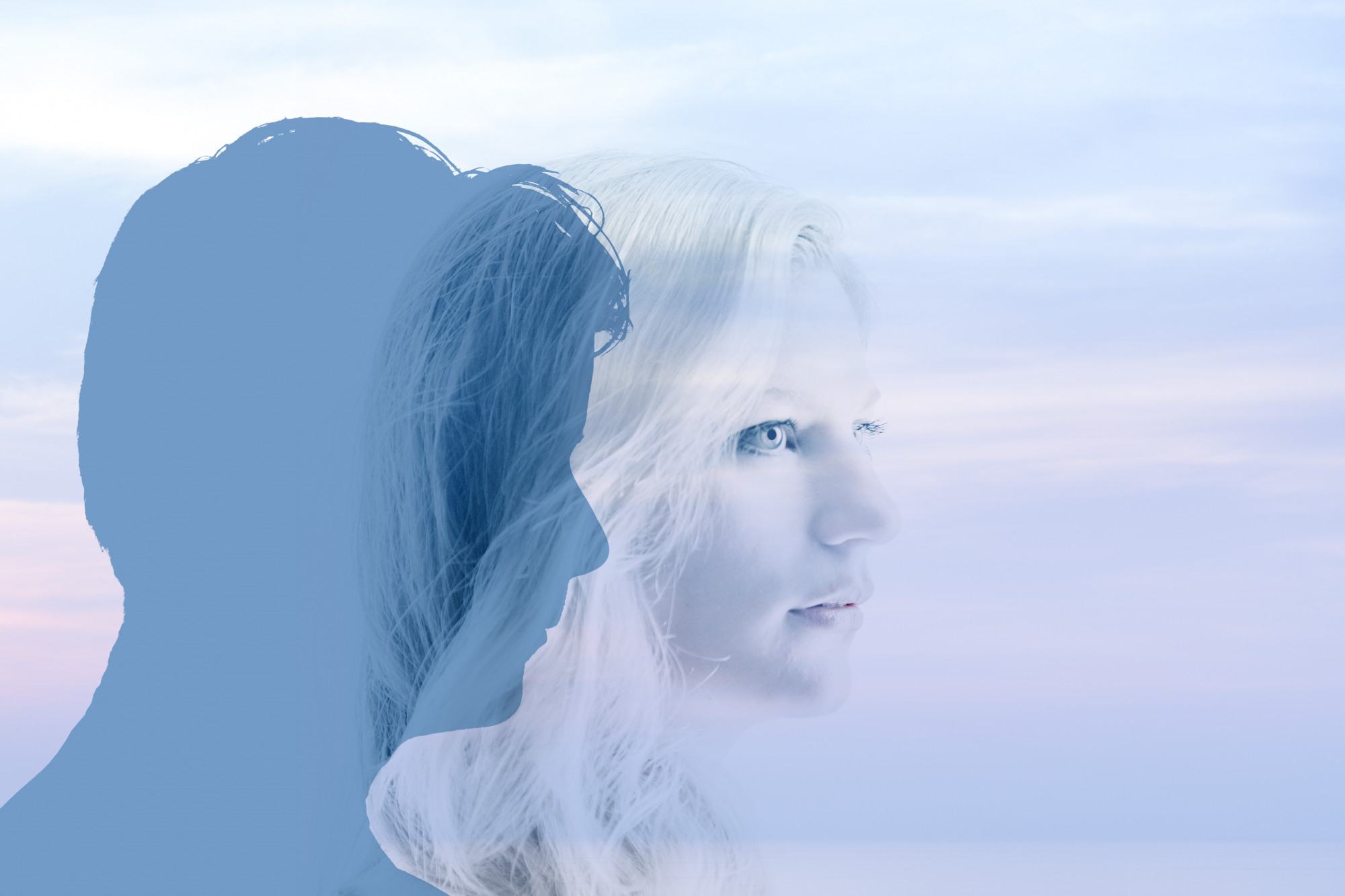 The debut album of marstal:lidell, titled d.i.t., was released worldwide through the German label Digital Believe in September 2014. The album was released in Denmark in April 2014. The leading Danish music magazine GAFFA describes marstal:lidell's music as "carefully worked-out and well-considered constructions, being a joy to listen to with its heavy-driven bass lines. Anna Lidell's voice is a pleasure to encounter."